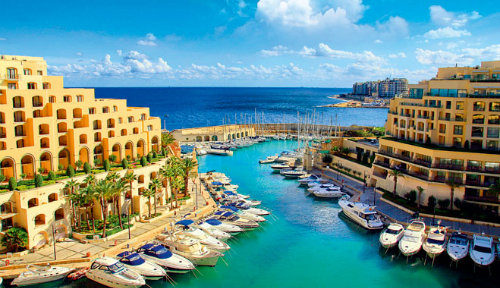 Only when Nguyen Thi Nguyet Huong, a businesswoman, was dismissed as a National Assembly delegate, after she was found holding Malta citizenship, did people realize that many wealthy Vietnamese seek foreign citizenship.

There are many consultancy firms which promise to help them obtain citizenship. The consultants suggest European citizenship instead of the US, as the US EB5 Program has become too strict with new regulations.

The attractiveness of European citizenship includes quick approval, the required minimum number of days of stay (7-14 days a year in the first years), and no requirement on age limitation and native language.

Quang Hung, a consultant, said some European countries apply relatively ‘loose’ requirements on taxation, such as Malta, Cyprus and Cayman. This partially explains why the European settlement programs attract many Vietnamese.

Hung revealed that after Nguyet Huong was dismissed as a National Assembly deputy, the number of clients decreased. However, now business has resumed because most of his clients are businessmen and don’t intend to go into politics.

If people want to invest in the US, they are advised to invest in real estate, especially in relic restoration projects. However, the procedures would be very complicated.

The investment programs in Europe are less diverse than in the US, but the conditions are believed to be easier. Some countries don’t ask investors to prove their money is clean.