As the credit growth rate slows and the regulations on using capital become tighter, the pressure on banks have increased. 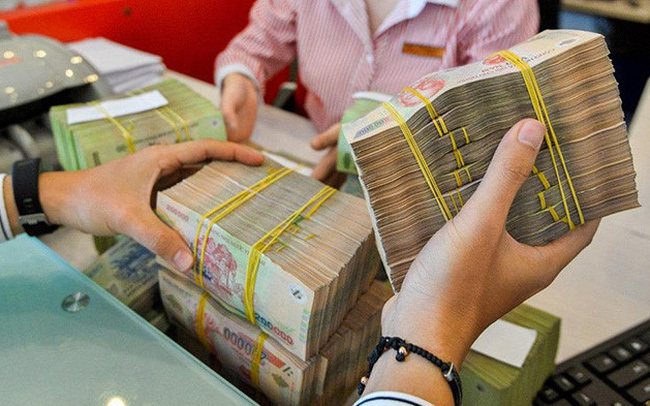 Minimizing the capital cost is one of the key things banks have to do to maintain their profit growth. And raising CASA ratio (current account and saving account), or the ratio of demand deposit on total deposits, plays a very important role, because demand deposit has the lowest interest rate, just 0.1-0.8 percent per annum.

Meanwhile, the changes in the State Treasury’s checkable deposit policy also had impacts on the race.

All the three have a ratio at over 30 percent, leaving other banks in the surveyed groups far behind.

Military Bank’s CASA was 33.86 percent in Q4 2019. With this very high ratio, Military Bank is the ‘candidate for the No 1 position’ in the banking system.

The greatest advantage of the bank is that it has a high number of large institutional clients belonging to the army, such as Viettel, Tan Cang Sai Gon, Corporation No 36 and Corporation No 319.

While Military Bank takes full advantage of the special relations with other military businesses to reduce the funding cost, Techcombank puts emphasis on cohesion with clients with payment solutions and digitization.

The bank promotes credit card products to serve daily payment demand and exempts transaction fees. It has established an ecosystem of individual clients and large partners.

As for Vietcombank, the strong brand remains the biggest advantage which allows it to attract a high number of clients.

The CASA ratios of other large banks, including ACB, Sacombank, VietinBank and BIDV, hover around 16-18 percent, while they are much lower at small banks.

At ACB, the CASA ratio was 18.19 percent at the end of 2019. The bank’s board of management decided that the ratio would be 25 percent by 2021. To reach that goal, the bank expects to increase the number of bank accounts by twofold to 5 million in the next two years.