According to Deputy Minister of Industry and Trade Hoang Quoc Vuong, the seventh master plan was adjusted several times: nuclear power projects were stopped, and some coal-fired thermopower centers in the western part of the southern region could not be implemented. Some BOT projects have also been going very slowly. 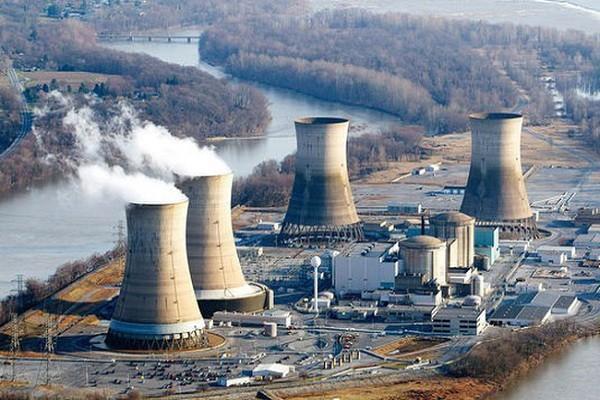 “The failure to implement power projects under the seventh master plan will adversely affect the electricity supply in the time to come,” Vuong said, warning that Vietnam may face electricity shortage from now to 2025.

He believes that it is necessary to diversify electricity generation sources to ensure electricity security and reasonable distribution nationwide.

Le Thi Thu Ha from the Energy Institute said there are six scenarios on the development of major sources of power in the eighth master plan.

Scenarios 1, 2 and 3 set a higher proportion of renewable energy in the total electricity output. Scenario 4 mentions the target of cutting greenhouse gas by 25 percent.

Ha said the plan's compilers suggested developing renewable power in the southern and central regions, while LNG and coal imports would be mostly in the north.

After 2025, flexible power sources such as pumped storage hydropower and LNG will be essential to ensure demand and serve as backup for wind and solar power.

Nguyen Manh Cuong from the Energy Institute said there are major differences between the eighth master plan and the previous plans.

Under the sixth and seventh master plans, Vietnam still relied on traditional power sources, including hydropower, thermopower and gas turbines. The eighth plan is in the renewable energy era and needs a different approach.

Solar and wind power depend on weather conditions, and electricity supply must not be interrupted. The design methods in the eighth plan are also different.

"In general, there are 1,780 hours of light a year, so we are building a mechanism that uses technology in the most effective way,” Cuong explained.

Regarding the nuclear power development in the eighth master plan, Cuong said this power source is stable, large in capacity, and cheap. He believes that safety is ensured if nuclear power plants use modern technologies and power plants follow strict management rules.

“We are open to the possibility of using nuclear power,” he said.

Renewable energy market picks up as many projects put on sale

As wind and solar power project developers now can enjoy a high FIT (feed in tariff) price, investors are registering more projects to resell for profit.