Will used luxury cars be offered at reasonable prices in Vietnam?

With preferential tariffs beginning in 2020, used luxury cars from CPTPP-member countries will be available in Vietnam.

The Ministry of Industry and Trade (MOIT) has issued Circular 04 on the auction of used car import quotas under CPTPP. The circular took effect on March 5. 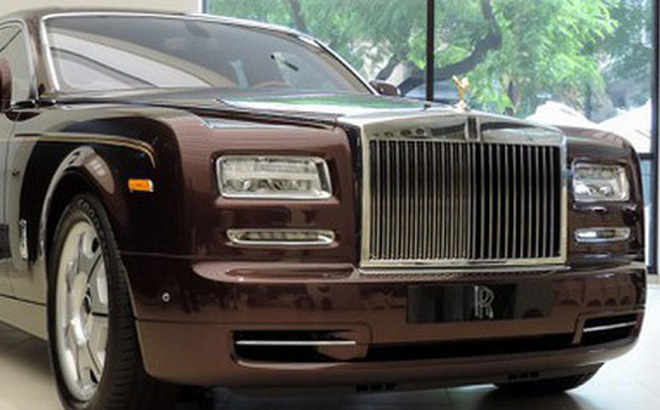 Under the legal document, used cars to be imported must meet requirements on origin of goods stipulated in CPTPP and importers have to show certificates of origin for import procedures.

Auctions are organized in Q1 every year, prior to April 15.

Under Vietnam’s CPTPP commitments, the country will import a certain amount of used cars from member countries. Vietnam allows import of 66 cars in 2020. The figure will increase gradually to 132 by 2031 and the amount will be maintained for subsequent years.

The import taxes on used imports from CPTPP will be based on preferential tariffs for 2019-2022 stipulated in Decree 57/2019. These will be a mix of taxes, including percentage tax rates and fixed tax amounts.

A car dealer estimates that a used car with the cylinder capacity of over 2500 cc and the declared import price of $10,000 to be imported under the quota program will be $27,867 before luxury tax.

Meanwhile, a non-quota used car will be priced $35,000-40,000 before luxury tax, which is much higher than car imports under the quota program.

He said the quota program offers opportunities to car dealers to bring super-luxury cars to Vietnam, such as Rolls- Royce, Bentley, Cadillac, Jaguar, Lamborghini and Ferrari.

However, some analysts warned that the prices of these super-luxury cars won’t be low. This is because businesses will have to attend auctions and those who offer higher prices will be chosen. In other words, the prices of cars will depend on bidding prices.