The World Records Union (WorldKings) has announced its approval of five Vietnamese culinary world records based on applications of Vietnamese cuisine being nominated by the Vietnam Records Organization (VietKings).

The recognition of the culinary records was made by WorldKings on August 31. Here are the five world records claimed by Vietnamese cuisine.

The nation has been recognised as being home to the most “strand and broth” dishes in the world. 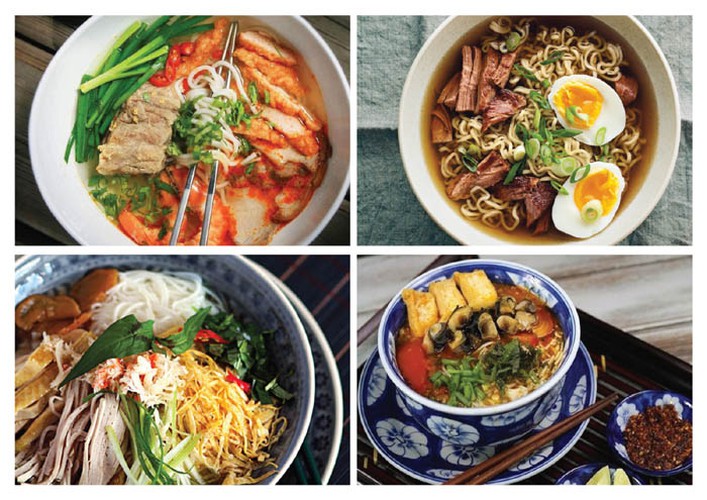 WorldKings state that the country has 164 dishes, with the figure being continually updated. 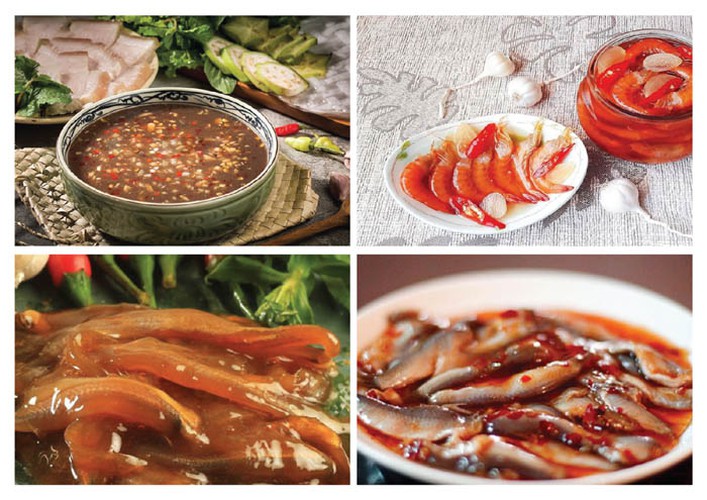 The country is also home to the most kinds of Mắm, salted fish, and dishes made from Mắm, in the world, with typical plates also including delicious local flavours.

Over 100 varieties of salt fish can be found in Vietnam.

The nation possesses the world’s most diverse range of dishes made from flowers. 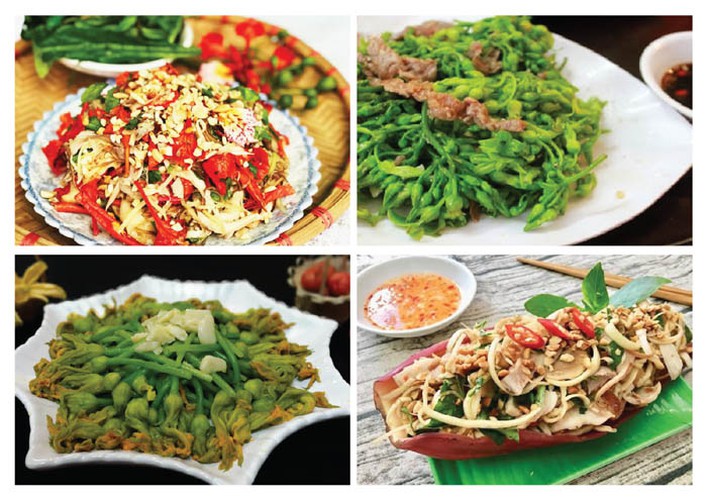 A total of 43 different types of flowers are used in 272 local dishes. 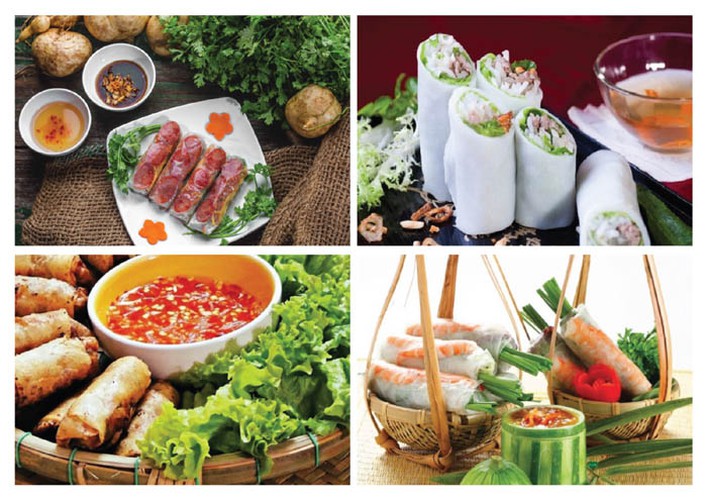 The country is also home to the most kinds of special roll in the world.

Indeed, the nation can be considered a paradise for special rolls, with 103 local dishes. 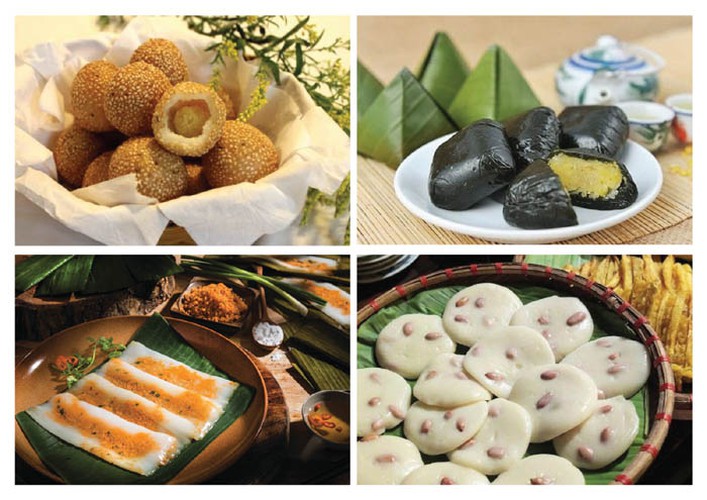 Vietnam is also home to the most dishes in the world made from rice flour, with 143 dishes being counted so far.

The decision to recognise the five new world records of Vietnamese cuisine was made by WorldKings and is effective as of August 29.