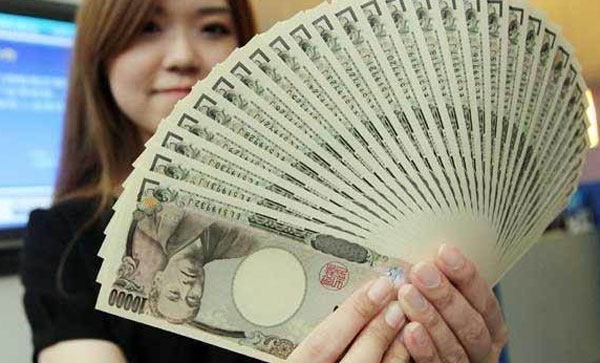 ACV, the Airports Corporation of Vietnam, has released a 2015 finance report with surprising information: its profit decreased by more than VND1 trillion, caused mostly by a VND640 billion loss from the Japanese yen fluctuation.

The loss came from four long-term loans in yen provided under agreements signed between Vietnam and Japan, totaling 70.6 billion yen, or VND14 trillion.

ACV got the loans to implement the projects on the Tan Son Nhat international terminal and the T2 Terminal at the Noi Bai International Airport.

The exchange rate fluctuation also caused a headache to the Pha Lai Thermopower Company (PPC). Its pretax profit in 2015 dropped dramatically by 60 percent, while the company could only fulfill 70 percent of the yearly business plan because the financial cost soared by 12 times on the exchange rate’s changes.

PPC has reported the loss of VND160 billion for the first quarter of 2016, because of the dong/yen exchange rate fluctuation.

The enterprises which invest in companies which borrow in Japanese yen or have trade relations with Japanese have also had problems with the exchange rate fluctuation.

Nguyen Thi Mai Thanh, president of REE (the Refrigeration Engineering Enterprise) said at the company’s shareholders’ meeting recently that the provision of VND1.2 trillion against the exchange rate risk cannot be taken into account when calculating the electricity selling price.

She also admitted that the investment in Quang Ninh thermopower plant had not been effective.

In fact, many enterprises once reported big profits thanks to the sharp depreciation of the yen. It was PPC which sometimes earned hundreds of billions of dong just within one quarter from financial activities, mostly thanks to the yen price decrease.

PPC even reported the big profit of VND1.3 trillion in the first half of 2013 also because of the yen price fluctuation. The weak yen was good news for a series of power companies in 2013 and 2014.

But now, with the yen appreciation, the companies suffered again. PPC, for example, incurred the loss of VND300 billion. The loans in yen will only mature by 2028, therefore, the yen price performance will still affect PPC’s operation in the next decade.

The yen depreciated for many consecutive years because the Japanese Prime Minister Shinzo Abe, when taking office in 2012, implemented his commitments to help the third largest economy in the world escape deflation.

However, the weak-yen era concluded in 2015.