VietNamNet Bridge - The bigger that businesses get, the more administrative procedures they must follow, which often stifles growth and the desire to expand.

VietNamNet Bridge - The bigger that businesses get, the more administrative procedures they must follow, which often stifles growth and the desire to expand. 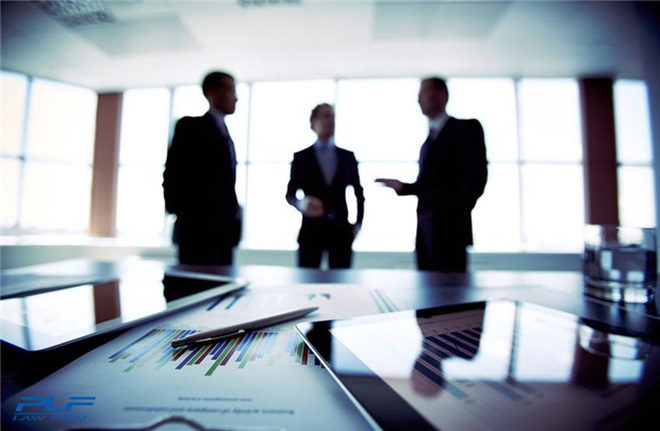 “All businesses want to develop. If they have one dong today, they want to have two dong tomorrow. They want to become billionaires in Vietnam today and billionaires in the world tomorrow. But in many cases, hiding themselves is a wise choice,” said Nguyen Xuan Duong, chair of Hung Yen province, on the sidelines of a recent conference.

“Many businesses don't want to develop,” he said.

Duong said state management agencies only inspect profitable enterprises, because they ‘cannot expect anything’ from unprofitable businesses. “Therefore, it’d be better for businesses to hide themselves,” he explained.

People tend to think that businesses corrupt state officials by giving bribes to officials, a behavior called ‘lubricating’ the state apparatus. However, Duong said that businesses have no other choice than giving bribes, if they want their business to go smoothly. “When the grass grows, the horse starves,” he said.

“What will you do if one of your import consignments is stopped by a customs agency? There are two options 1) give VND50 million to customs officers and get the imports cleared 2) make complaints to the customs agency, wait for final decision and pay a fine to the partners because of delayed deliveries,” he said.

Loc of VCCI said that Vietnamese businesses want to grow, but they fear the burden of administrative procedures and tax duties.

Loc said the government is following a plan to encourage business households to turn into businesses. In order to do this, tax policies need to be more favorable and the business environment needs to become safe.