The social distancing policy has minimized emission activities, improving the air quality in Hanoi. However, the activities in the neighborhoods and surrounding provinces still show certain effects on air quality.

According to the Hanoi Department of Natural Resources and the Environment, the pollutant concentration fluctuations in the air depend on many factors, such as emission sources, meteorological conditions (wind speed, vertical air stirring capacity (stability), and solar radiation) and photochemical reactions. 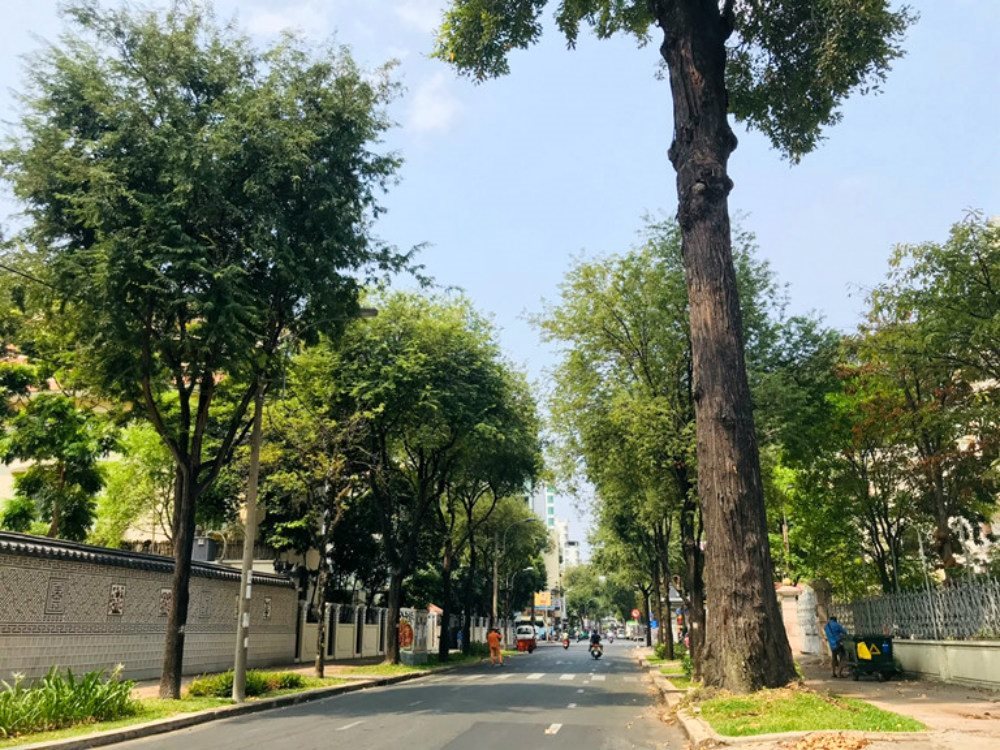 In the week from March 26 to March 31, people’s activities, production and construction works still took place normally. The traffic activities were low because students did not go to school. Meteorological conditions changed. The air quality index (AQI) ranged between Good and Poor.

The monitoring at Trung Yen 3 and Minh Khai Monitoring Stations on March 26 – April 6 showed that in the first week of social distancing, the PM2.5 concentration at the two stations decreased by 22 percent and 25 percent, respectively. The AQI was regularly at Good – Average, except on April 3, when the index sometimes was bad.

On April 1-7, as industrial production activities anf construction works stopped and traffic activities decreased, the volume of emissions, smoke and dust to the environment decreased.

On April 3 (0.00-12.00h), the PM2.5 concentration reached the peak of the week and the AQI was 120-165 (bad), though the emitting activities in Hanoi had decreased considerably. This was attributed to other activities from neighborhoods and surrounding provinces.

“In general, social distancing has partially helped improve the air quality in Hanoi,” the report of the Hanoi Department of Natural Resources and the Environment said.

However, meteorological and weather conditions still had certain impact on the air quality. It is necessary to carry out in-depth research on the impact of industrial production and waste treatment activities in the neighborhoods of Hanoi.