Are the next 5-year economic goals attainable? 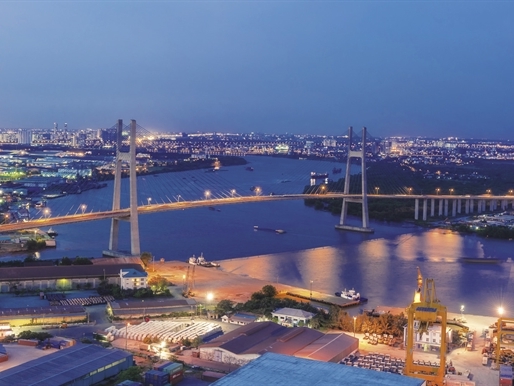 The new government has made the first decision in its tenure – setting up economic goals for the next five-year development period to 2020.

The state budget deficit and the inflation rate, the two important indexes, have been set up at below 4 percent.

The National Assembly’s resolution pointed out that the interest rate policy must be regulated in a flexible way in accordance with the performance of inflation.

Which macroeconomic tools will the government use to drive the national economy to be sure it can go on the normal track in the next five years?

The budget deficit and inflation rates are variables which have close relations and two-way interactions.

The budget deficit, by nature, is the gap between high expenses and total receipts.

Meanwhile, the budget spending in the last five years has been on the rise.

The budget deficit is always a headache to politicians, who have to think about how to maintain high economic growth in the context of limited resources.

There are two reasons behind the deficit: the recession cycle which came after 2010; and the receipts/expenses structure.

As such, in order to curb the budget deficit at below 4 percent of GDP, the government will need instruments which can deal with both.

In 2015, the revenue from taxes and fees accounted for 15.6 percent of total revenue. It is clear that the government will continue trying to collect more from the sources this year.

Analysts commented that the state can expect higher revenue for the state budget from divestment.

It is expected that in 2016, the state would sell valuable assets, including MobiFone (mobile network operator), the Saigon Trade Corporation (trader) and Ben Thanh Corporation, through IPOs, expected to bring revenue of VND40 trillion.

Meanwhile, it would be much more difficult to cut expenses than to increase revenue.

An official report shows that the nation’s spending in 2015 was VND1,273,200 billion, which included money to pay debts and loan interest. The public debt value surged to 61.5 percent by 2015.

Analysts warned that it would be a difficult task to keep the inflation rate at below 4 percent.

The CPI in the first quarter of the year increased by 1.25 percent compared with the same period last year.