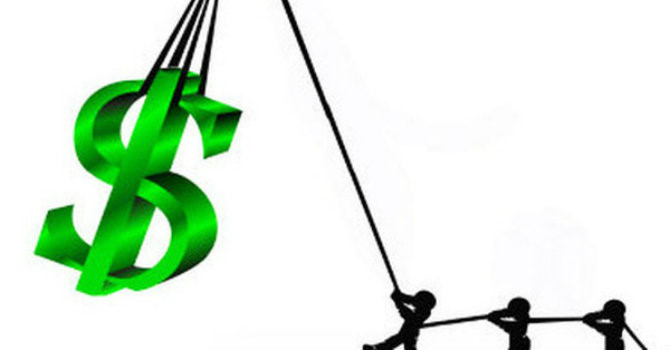 Bizlive has quoted its sources as reporting that 14 commercial banks have plans to increase charter capital this year. And if all implement the plans, a huge amount of VND33 trillion will be needed.

NCB is the bank which plans to increase capital most sharply, by twofold to VND6.01 trillion.

Nguyen Thi Mai, a member of the board of directors, said in 2016, the bank had working sessions with foreign and domestic investors which showed willingness to become the bank’s partners.

If fulfilling the plan to increase the charter capital from VND3.021 trillion to VND5 trillion, Nam A Bank would become the bank with the second sharpest capital increase. It plans to issue VND151 billion worth of shares to pay dividends and issue VND1.828 trillion in new shares.

Meanwhile, Techcombank plans to issue shares to existing shareholders to raise the charter capital from VND8.878 trillion to VND13.878 trillion, or 56 percent.

If successfully implementing its plan, Vietcombank would outstrip Vietinbank to become the bank with the largest charter capital, while BIDV would be in the second position.

Of the 14 banks planning to raise capital this, three kicked off the plans the last year, but they failed. Viet A Bank is one of them.

Viet A’s 2016 shareholders approved the plan to raise the charter capital from VND3.5 trillion to VND4.2 trillion. However, to date, the plan remains unfulfilled.

Viet A Bank’s managers blamed the failure on slow economic growth. As many banks planned to raise capital, the volume of bank shares offered in the stock market increased rapidly.

Meanwhile, the M&A wave and the bank restructuring process have made bank shares less attractive. As a result, it was difficult for Viet A to find partners to buy the bank’s shares.

Similarly, OCB’s board of directors has once again submitted to shareholders a plan to raise capital from VND4 trillion to VND5 trillion after it failed to do so last year.

A financial expert said that it would be more feasible to implement their plan if they paid dividends in shares. It would be more difficult if banks want to find partners, especially foreign ones.