Banks report high profits, but decide not to pay dividends

Banks, which all reported big profits for 2018, are using the money to improve their financial capability.

Twenty-one out of 25 commercial banks which have publicized their 2018 finance reports reported positive profit growth, of which 16 banks reported profit of VND1 trillion and more. 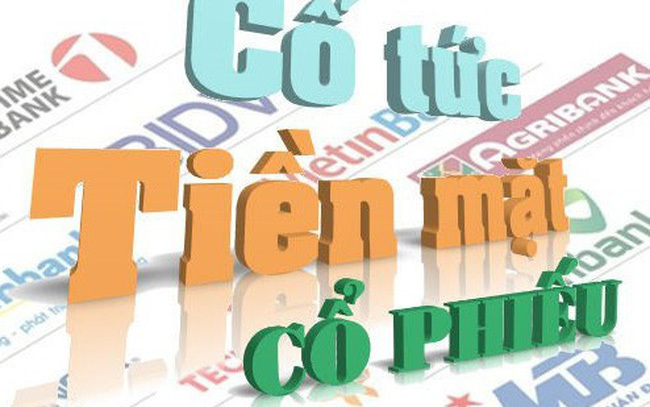 With great advantages in assets and operation scale, Vietcombank stands firmly in the No 1 position with the pre-tax profit of VND18.269 trillion in 2018, a sharp increase of 61 percent compared with 2017.

The No 2 position belongs to a private bank. Techcombank reported profit of VND10.661 trillion, up by 32.7 percent over the year before. This is the first time a private bank has made such a high profit.

In Vietnam, private banks are smaller and less prestigious than state-owned banks. All the ‘big four’ banks in Vietnam are state owned, namely BIDV, Vietcombank, Agribank and VietinBank.

The third position belongs to BIDV and the fourth to VP Bank, a private bank, with profits of VND9.473 trillion (up by 9.3 percent) and VND9.2 trillion (13 percent), respectively.

However, shareholders might feel disappointed as many banks have decided not to pay dividends, or to pay dividend in shares. The board of management of the banks said the profits would be used to upgrade financial capability and ensure the safe operation of banks.

The shareholders’ meeting of NamA Bank held recently also approved a plan to pay dividend of 16 percent in shares.

A senior executive of the bank said the bank needs money to raise its charter capital, which is now at a low level, VND3.35 trillion.

Even HD Bank, for the first time after admitting DaiA Bank, also plans to pay a dividend (16 percent) in shares.

Meanwhile, Techcombank, VP Bank and Kien Long Bank have decided to retain profits and not pay dividends this year.

SBV reported that by the end of January, the capital adequacy ratio (CAR) of the banking system had decreased to 11.57 percent from 12.14 percent late last year.

All the figures about CAR were calculated based on current standards. If calculating CAR based on Basel II, CARs of many banks would not meet standards.

Banks need hundreds of million of dollars for digitalization