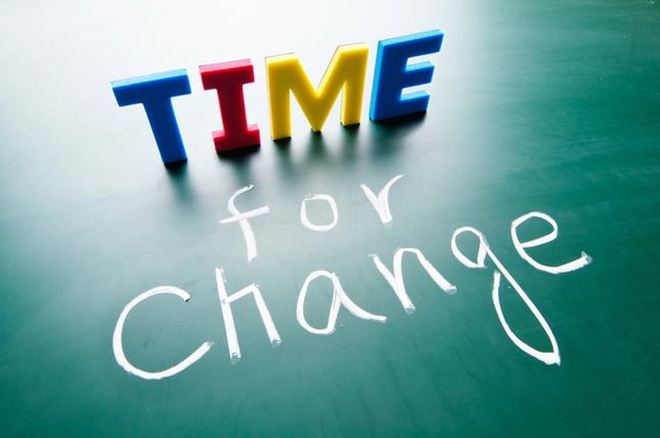 There has been no sign of another bank listing shares on the bourse this year.

However, though shareholders arevimpatient about the listing, the bank still has to await guidance from the State Securities Commission (SSC).

Under the laws, commercial banks will have to either to list shares on the stock market, or the UpCom market

Nam A began thinking of listing shares a long time ago. The share listing plan was submitted to the shareholders’ meeting in 2015. The bank’s board of directors affirmed that Nam A had all necessary conditions to list shares in 2015. However, it once again failed to implement the plan.

Explaining this, in a document released recently, Nam A Bank’s board of directors said the market still did not show favorable conditions and bank shares still could not attract investors.

It also said that since the share transactions would be carried out at the Securities Depository Center, the bank may not be able to update information about the share transfer and ownership.

The share listing is expected to be put into discussion at the 2016 shareholders’ meeting which would take place in some days.

Other banks have also delayed the listing plan though they have been repeatedly urged by the SBV Governor.

HDBank discusses the listing every year; however, the listing plan still cannot be implemented as the bank has to spend time on acquiring Dai A Bank and taking over SGVF. Besides, it has been busy with post-merger plans and looking for foreign strategic partners.

PVcomBank’s shareholders have also repeatedly reminded the management board of the listing plan.

A banking expert said that banks were asked to list on the bourse as a solution to make their operation transparent and help improve competitiveness. However, the listing will still depend on many factors.

“Some banks are still not healthy enough to list shares on the bourse,” he said.

“Only healthy banks will list shares on the bourse. The banks with financial problems will have to undergo restructuring first,” he said.