Analysts commented that Vietnam is one of the most attractive coffee markets thanks to the Vietnamese habit of drinking coffee in the morning. 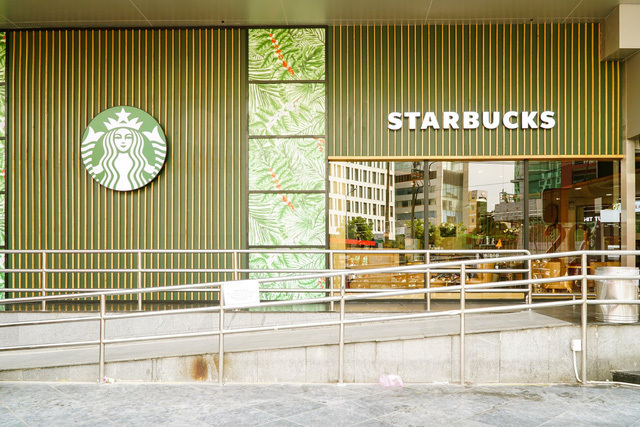 In the past, Vietnam was the land of popular cafes where coffee was sold at less than VND25,000. Now, as the living standards have improved, the requirements for coffee products have become higher.

The battle in the coffee market is among mid-end coffee chains, including Vietnamese Trung Nguyen Legend, The Coffee House, Cong and Phuc Long, and foreign firms Jollibee, Starbucks, Wayne’s Coffee and possibly Café Amazon in the future.

The Vietnamese market is very challenging for foreign coffee chains. The market brought VND108 billion worth of revenue to The Coffee Bean & Tea Leaf, but the brand reported a loss of VND29 billion.

The chain has been taking losses continuously in Vietnam and has incurred the accumulative loss of hundreds of billion of dong over the last 10 years of presence. The chain now has 10 shops instead of 15 as it did in 2018.

Jollibee Foods from the Philippines is the investor that holds the highest number of cafés in Vietnam.

Also in 2019, Jollibee acquired 80 percent of the shares of the company that owns Coffee Bean & Tea Leaf. It now has 310 shops throughout Vietnam.

Trung Nguyen, which lost the opportunity to develop Trung Nguyen Legend chain because of the divorce lawsuit of the owner Dang Le Nguyen Vu, has decided to launch a new brand E-Coffee.