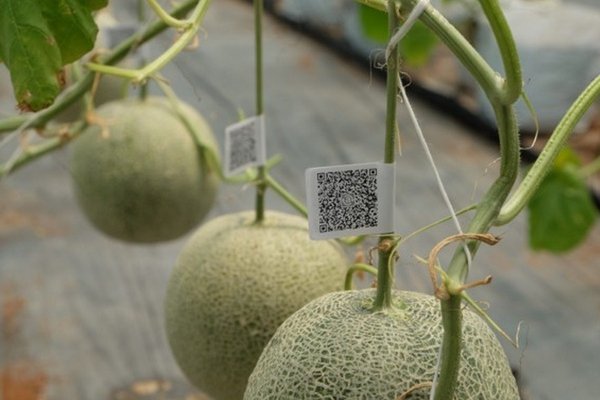 Blockchain can be utilized in many fields, including agriculture production


The Blockchain Festival Vietnam organized by Huobi, one of the financial service providers, on May 24-25 in HCMC was the latest event related to modern technology. The event aims to connect leading experts in blockchain technology in Vietnam and the world.

In late April, the Vietnam E-commerce Association (Vecom) set up the Blockchain Sub-association. Vecom’s chair Nguyen Thanh Hung explained that the establishment of the sub-association is necessary to step up the utilization of the technology in economic activities.

Besides the Blockchain Sub-association, Vietnam also has a Blockchain Club, belonging to Blockchain Labs of the regulatory technology (RedTech) firm.

This club aims to build the knowledge base for blockchain. Infinity Blockchain Labs has a plan to turn Vietnam into one of the leading countries in Blockchain R&D.

To implement the plan, in early March, Infinity Blockchain Labs and Lina Review organized a Blockchain Week Vietnam which gathered 2,500 participants from many countries.

The event provided a panoramic view of Blockchain, the current policies, applications and impact of Blockchain on industries.

The State Bank of Vietnam thinks Blockchain can basically change the finance & banking sector in the upcoming years.

There was a two- day workshop on blockchain technology organized by SBV and ADB in mid-April.

Technology experts said the organization of rapid-fire events within a short time showed great interest in the technology.

Kimble Ngo, the founder of Amp Marketing Blockchain, said during Blockchain Vietnam Week that Vietnam is one of the countries with great potential to become a R&D blockchain center of the world. He praised the potential for a Blockchain ecosystem in Vietnam.

With qualified engineers who can quickly adapt to new technologies and the quick arrival of investors, Ngo believes that Vietnam has all the major conditions to become a ‘Blockchain flagship’ in the region.

The application potential of blockchain is very large and can be present in many aspects of people’s lives.

DTT is using big data and blockchain technologies to observe the process of developing government administration capabilities in localities and branches.  HI-TEK applies blockchain technology to book rooms and air tickets online which can connect 800,000 hotels and provide 150,000 flights all over the world and apply for visas.

Vietnam lags behind Thailand in use of blockchain in agriculture