Retailers say rent for retail premised are too expensive

Chair of the Vietnam Retail Association (VRA) Vu Thi Hau, at a recently held event, complained about the suffering borne by Vietnamese retailers.

They have had to commit to the government to sell goods at stable prices, but are not included in the government’s support packages even though they have to pay very high rent for retail premises. 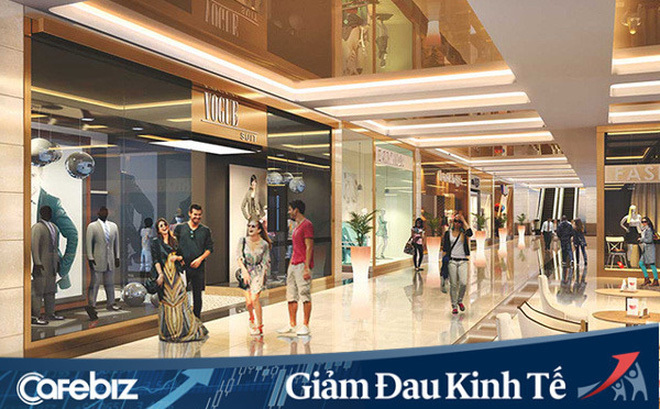 “Retailers have been making every effort to bring essential goods to consumers during the epidemic, including consumers in quarantine areas. However, we are not included in the list of business fields to receive support from the government to relieve the adverse impacts of the epidemic,” Hau said.

According to Hau, the retail premises in Vietnam are the most expensive in the region and are even more expensive than in Dubai.

But the government has no policy to stabilize retail premises prices. As a result, prices have been escalating uncontrollably.

Main Streets Across the World, an publication of Cushman & Wakefield released late last year, which compared the retail premises rent in Vietnam and other regional cities, found that the rents in HCM City are even higher than in Bangkok (Thailand) and Dubai (UAE).

In order to save retailers, VRA asked the government to reduce taxes on retail premise owners, thus creating conditions for owners to reduce rents. The association has also proposed reducing premises rent in IZs and EPZs to support manufacturing enterprises.

Central Retail, the Thai group that is running Big C supermarket chain, recently announced in a press release that the chain will shut down Big C Mien Dong Supermarket because the retailer and the landlord could not reach an agreement on the rent.