In 2015, fintechs began developing in Vietnam and the fintech community has been developing strongly since then, especially in Hanoi and HCM City. However, the number of fintechs in Vietnam remains modest if compared with other regional countries. 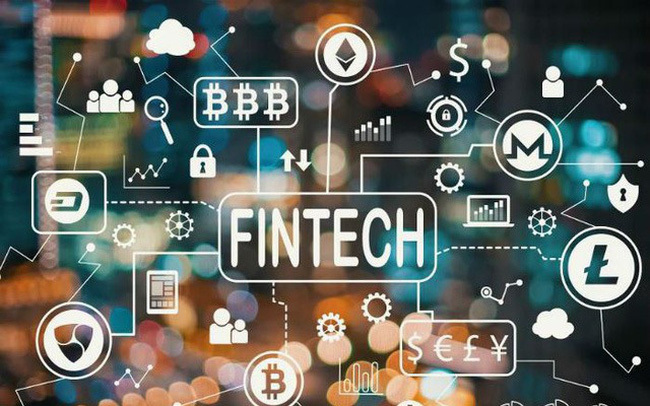 In Vietnam, MoMo is one of rare fintechs finding its name among the startups of international stature. It once was listed in the world’s top 100 fintechs. Some startups have utilized AI and data science in daily services that serve large communities of people, including FE Credit, Tima and Trusting Social.

The total amount of capital poured into the country soared from zero percent in 2018 to 36 percent of total capital flowing into Southeast Asia in 2019. The sharp rise just within one year showed the explosion of Vietnam’s fintechs.

Until now, fintechs, especially the ones providing payment services, have to spend big money to increase their presence in the community.

Ha Dang Chinh, a fintech expert at Tinh Van Technology JSC, warned that the fintechs need to be cautious when ‘burning money’ to attract users.

There are two important parts in expenses of technology firms. First, the expenses to obtain one user (creating habit of using service by regular customer). Second, the value of the life cycle customers can pay.

It is necessary to analyze the relation between the amounts of money fintechs spend and the money customers can bring.

“We sometimes say we ‘burn money’ to obtain users, but we sometimes don’t understand the reasons why we burn money,” he said.

He went on to warn that the ‘burning money’ policy may do more harm than good. Users will immediately leave one e-wallet and shift to another one that is offers bigger preferences.

The strong rise of fintechs has raised a question if fintechs could be a threat to banks.

Chinh commented that the banking sector is in the third wave of development. The second wave was seen some years ago and it was the development of e-banking. At present, banks are developing digital banking.

To develop digital banking, banks have to rely on new technologies such as AI, Big Data and Machine Learning.

In the process of digital transformation, the banks which go slowly will be seriously affected, but this will be the opportunity for small banks which still don’t have large coverage.

The expert believes that banks and fintechs should cooperate with each other to upgrade the services to be provided to customers.