VinSmart, a subsidiary of Vingroup of the US dollar billionaire Pham Nhat Vuong, has announced a plan to issue corporate bonds worth VND3 trillion through private issuance campaigns. 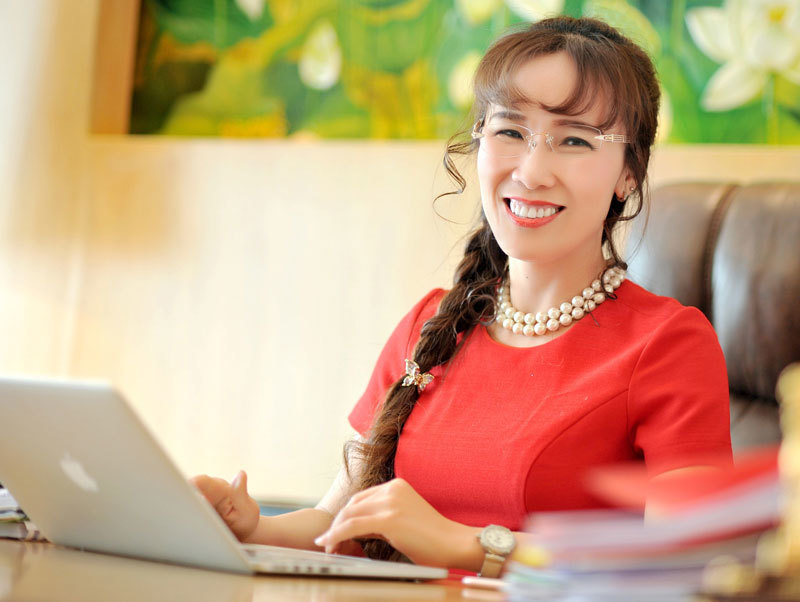 And Doji, the gold, silver and gemstone group of Do Minh Phu, has successfully mobilized VND750 billion worth of capital through the issuance of 3-year bonds at the interest rate of 9.5 percent per annum.

A subsidiary of Bitexco, a real estate giant, has issued VND10 trillion worth of bonds in the last three months. The huge amount of money will be used to implement real estate projects in HCM City.

Sovico is a familiar name in the corporate bond market with issuance campaigns worth tens of trillions of dong. In July alone, Sovico mobilized VND2 trillion worth of capital through 17 issuance campaigns, according to the Hanoi Stock Exchange (HNX).

Subsidiaries of large corporations such as Vingrop, Sovico and Masan have been the biggest bond issuers this year.

SSI Research believes that the corporate bond market will continue to be hot in Q3, before it cools down in Q4, after Decree 81 with the strict regulation on the bond issuance takes effect.

Decree 81, released on July 9, which supplements some provisions to the Decree 163, sets higher requirements on issuers and intermediary institutions when conducting private issuance campaigns. There are no new requirements on investors.

From January 1, 2021, when the 2019 Securities Law takes effect, the bonds to be issued under private issuance campaigns will only be distributed to professional investors. By that time, the Ministry of Finance (MOF) will consider removing some provisions stipulated in Decree 81.

Meanwhile, the State Bank of Vietnam (SBV) has decided to extend the deadline of applying the new regulation on the proportion of short-term capital banks they will be allowed to use for long-term lending.