Can Vietnam be a ‘startup nation’ if it prosecutes cafe owner for taking too long to file business registration? 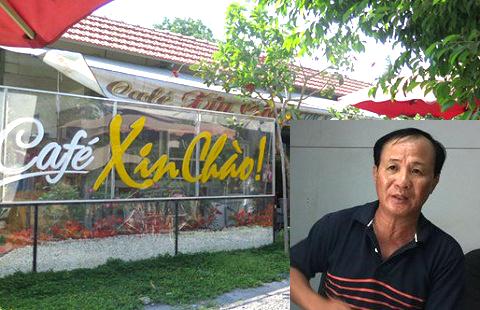 
The man was prosecuted for ‘doing business illegally’. Tan began selling food as he did not have a ‘business license’ and ‘certificate on food safety’.

Le Manh Ha, deputy chair of the Government Office, said that Phuc, after reading the article about the prosecution on a local newspaper, ordered that it be stopped.

The National Assembly’s Justice Committee also raised its voice asking to clarify the case and stop the criminalization.

On April 23, Le Minh Tri, head of the Supreme People’s Procuracy, stated at a working session with the HCM City and Binh Chanh district People’s Procuracy that Nguyen Van Tan, the owner of ‘Xin Chao’ café, did not commit the crime of ‘doing business illegally’ stipulated in Article 159 of the Criminal Law.


Le Dang Doanh, a renowned economist, said it showed the risks of the business environment.

Ha from the Government Office also commented that if the owner of the café had lost the case, a bad message would have been sent that all businessmen might be sent to prison one day.

Pham Chi Lan, also a renowned economist, a speaker at a recent workshop held by CIEM (the Central Institute of Economic Management) on April 22, said she knows a businessman who has sold a company which he has developed in the last tens of years. With the tens of millions of dollars he got from the sale, the businessman left Vietnam for Australia, where he plans to start a new business and pay tax in Australia.


The stories about businesses leaving Vietnam and the Vietnamese businessmen who register their business in other countries should be analyzed thoroughly by state management agencies, because these show how people think about the domestic business environment.

Vu Tien Loc, chair of VCCI (the Vietnam Chamber of Commerce and Industry), said that the business environment was unsafe.


A survey by VCCI found that there are 7,000 types of licenses, 50 percent of which don’t have the legal basis to exist.