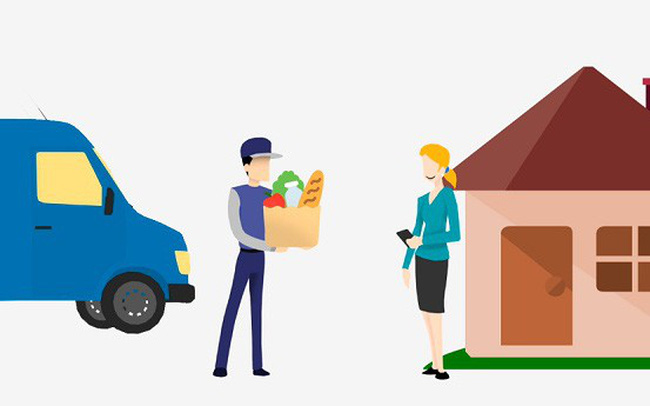 Reports by different organizations all affirmed that the online food ordering market in Vietnam has great potential.

According to the Vietnam Retailers’ Association, only 30 percent of urbanites ordered food online in 2017 in Hanoi and HCMC, but the figure soared to 70 percent in the first six months of 2018. This means that the number of service users increased by 40 percent just within one year.

Meanwhile, a report of Euromonitor showed that the Vietnamese online food ordering market is worth $33 million this year and will rise to $38 million by 2020.

In Vietnam, after Foodpanda sold itself to its rival in 2015, the market still has two best names – Delivery Now (Foody) and Vietnammm.

Some others, such as Eat.vn and Chonmon.vn, only hold modest market share. A survey by Havas Riverorchid confirmed that Delivery Now is the first name consumers would think of when asked about food ordering service in HCMC.

However, the face of the market would change quickly as more investors plan to jump on the bandwagon. Grab, an e-hailing app, has tried GrabFood app with the service provided in five inner districts of HCMC. The company now has 500 partners which are restaurants and food shops in the areas.

The latest report showed that GrabFood service expanded rapidly from two countries to six countries within the second quarter of 2018, while its revenue increased by nine times in the last 12 months.

Sources said that Go-Jek, an app from Indonesia, when arriving in Vietnam as planned, may also bring Go-Food app.

Analysts warned that not everyone can make money. Delivering fresh food has a low profit margin because of requirements for food preservation and delivery.

The director of a startup said his company needs a lot of workers to be able to reach every corner in Hanoi and HCMC. He stressed that it is necessary to set up a specific team in charge of delivering fresh food, while deliverymen of other products cannot be used for fresh food delivery.

Dang Hoang Minh, the founder of foody.vn, said the biggest problem in the online food ordering market is in delivery.

“Foody.vn is still trying with some restaurants to explore the market. Once the number of orders on DeliveryNow.vn is higher, we will contact delivery companies,” he said.

Delivery service: who is the fastest?