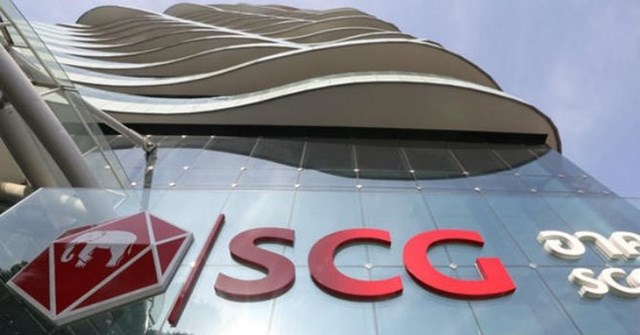 In Vietnam, CJ Group, established in 1953, is known as the owner of 27 CGV cinema complexes. It plans to develop 30 cinema complexes throughout the country by 2017 and become the Number 1 in the movie distribution sector.

CJ has also injected money into the food processing sector: it runs four animal feed factories with the total investment capital of $200 million in Vietnam. In 2011-2015, CJ witnessed the impressive growth rate of 86 percent per annum in the sector and it projects the 71 percent growth rate in 2016.

Besides cinema and food, CJ has also invested in pharmacy, which saw the 26 percent per annum growth rate in 2011-2015, and retail & logistics which it hopes would see 8 percent growth rate this year.

Thai Siam Group has been present in Vietnam since 1992. However, it only became well known recently when it successfully took over a series of Vietnamese plastics packaging and building material companies.

Siam’s 2015 finance report showed total revenue of VND14.1 trillion, or $638 million, an increase of 7 percent over the year before.

Ayala, the Filipino group with the investments in banking, telecom, real estate and water supply, has conducted a lot of takeover deals recently, including the acquisition of a 49 percent of stake of the Thu Duc BOO Water Supply.

In late 2015, Ayala stated that it would pour $13 million more into the projects in the Philippines, Singapore and Vietnam, including $4.26 million in Vietnam in the time to come.

Analysts believe that Thai Central Group showed the intention to expand its market share in Vietnam in 2014 when opening the first Robins shop at Royal City Shopping Mall, the retail super-project with total area of 200,000 square meters and 5,000 apartments in Hanoi.

Central Group has step by step taken over a series of Vietnamese retail chains, including Nguyen Kim (it bought 49 percent of Nguyen Kim stake in January 2015). Sources said it is eyeing Pico and competing for Big C.