Lauri Myllyvirta from Greenpeace stressed that it is necessary to apply measures to mitigate air pollution not only in Hanoi, but in neighboring areas as well, because Hanoi bears the influence from emission sources in the areas. 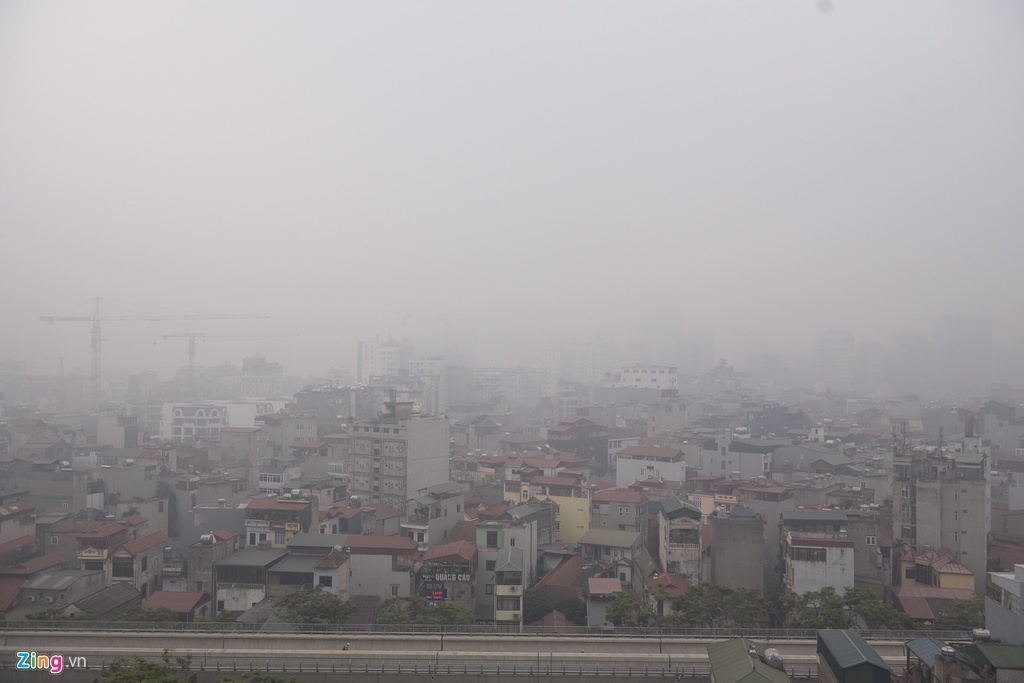 Hanoi is located in a valley, an area between mountains. The pollution agents are from household activities, transport and coal-fired power plants, and it is necessary to deal with the emission sources in the entire region, not only in Hanoi.

He went on to say that it would be better not to spend time arguung on which emission sources it is more important to deal with. In principle, it is necessary to clear all sources of pollution.

Myllyvirta said research all affirmed the influence of coal-fired thermopower plants in the east of Hanoi, explaining that thermopower is a big consumer of coal.

However, coal-fired thermal power is not the only source that contributes to the air pollution in Hanoi.

A study on air quality in Hanoi and the northern region of Vietnam by IIASA and VAST found that transport makes up 25 percent of PM2.5 concentration in Hanoi, while thermal power and big industry 20 percent, cooking and daily activities using biomass 15 percent, ammonia emission in livestock industry and fertilizer use 15 percent, and the burning of agricultural by-products 7 percent.

The study also found that the contribution frim coal-fired thermal power to the PM2.5 pollution in Hanoi will increase rapidly in the future, from below 10 percent in 2015 to 20 percent by 2030.