The move is aimed to reduce traffic jams which are a thorny issue of the capital city.

The Hanoi People’s Committee has revised the regulations on the means of transport operation on local streets in order to mitigate traffic congestion and environmental pollution until 2030. In which, the committee has considered prohibiting three-wheeled vehicles, including cyclos used to transport tourists.

According to the committee, three-wheeled vehicles will have to conform to technical requirements and be registered.

Local authorities will also have job supporting policies for war-wounded veterans whose vehicles are affected by the ban.

Meanwhile, vehicles which carry goods for supermarkets and shopping malls are allowed to run at night only to reduce traffic jams.

Some tourists expressed their regret over the cyclo ban, saying that it would be better for Hanoi to zone areas for cyclos, instead of prohibiting them as they have become a tourism speciality of the city. 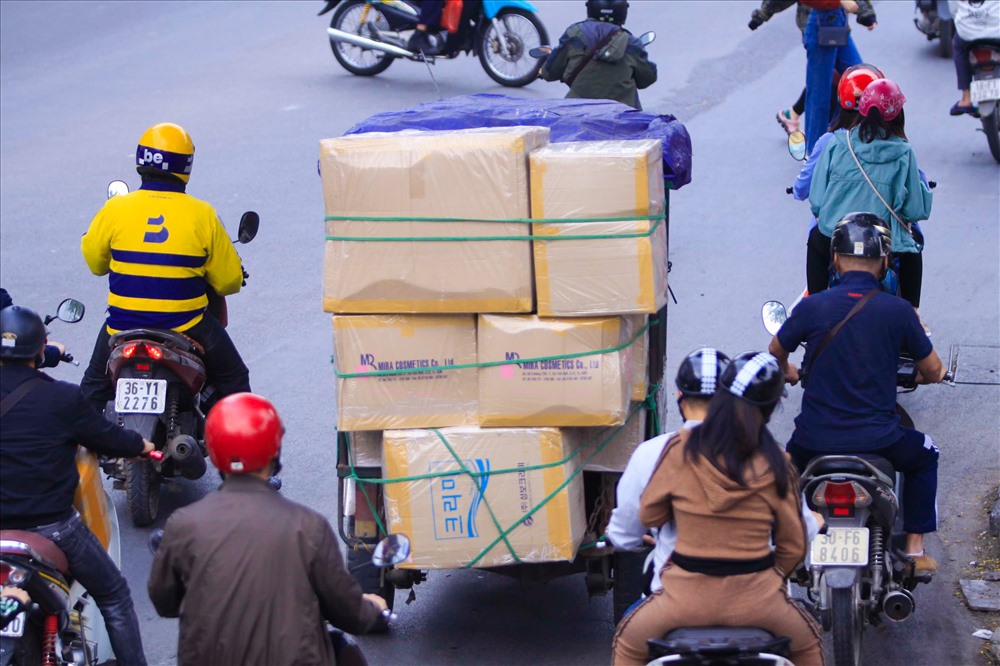 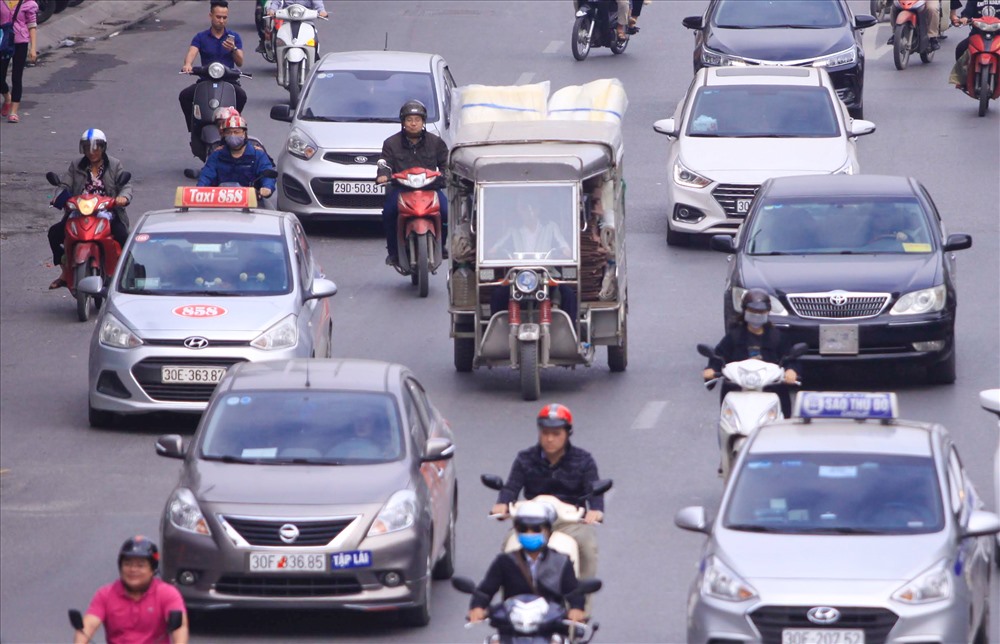 According to the municipal Police Department, at present, Hanoi is home to some 4,800 homemade three-wheeled vehicles. Among those, around more than 1,316 are owned by wounded war veterans, while the remainder is used by those pretending to be wounded war veterans or disabled for transporting goods to earn money. 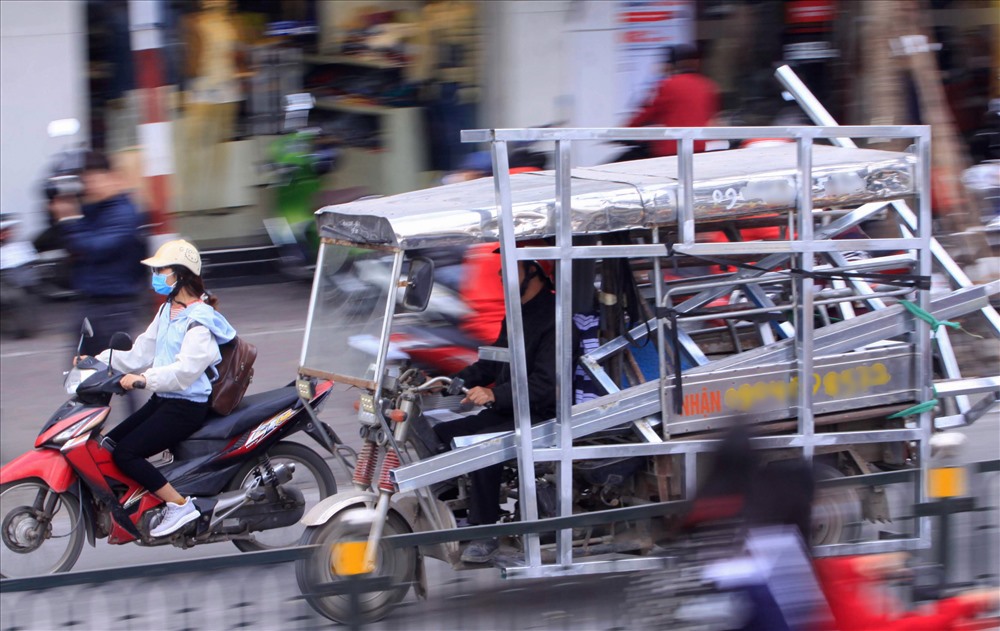 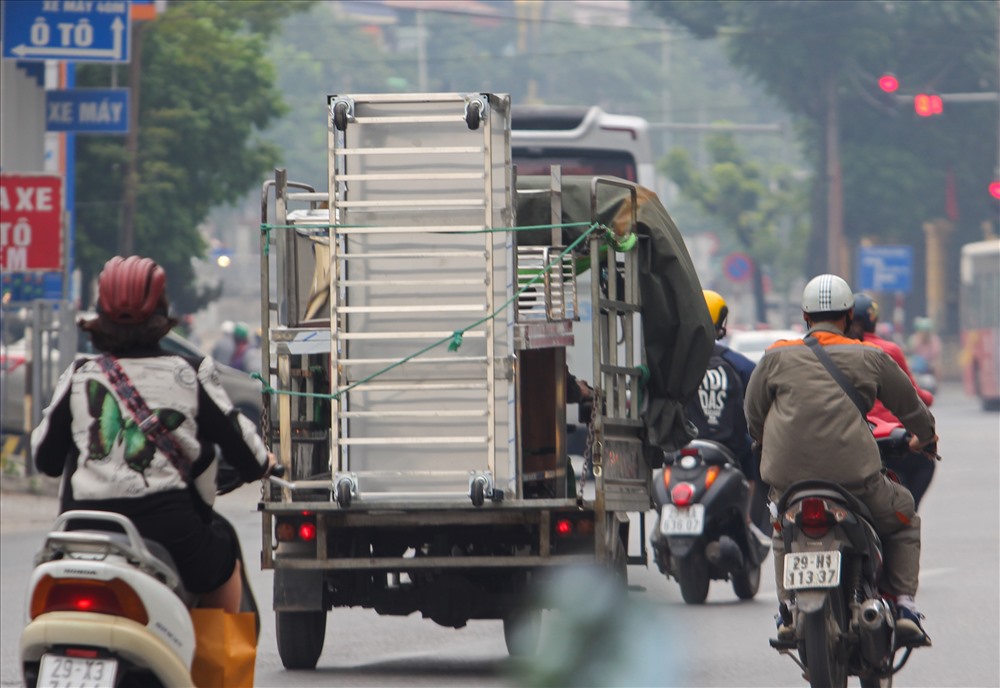 The vehicles are poorly designed, nor registered and checked for technical safety. 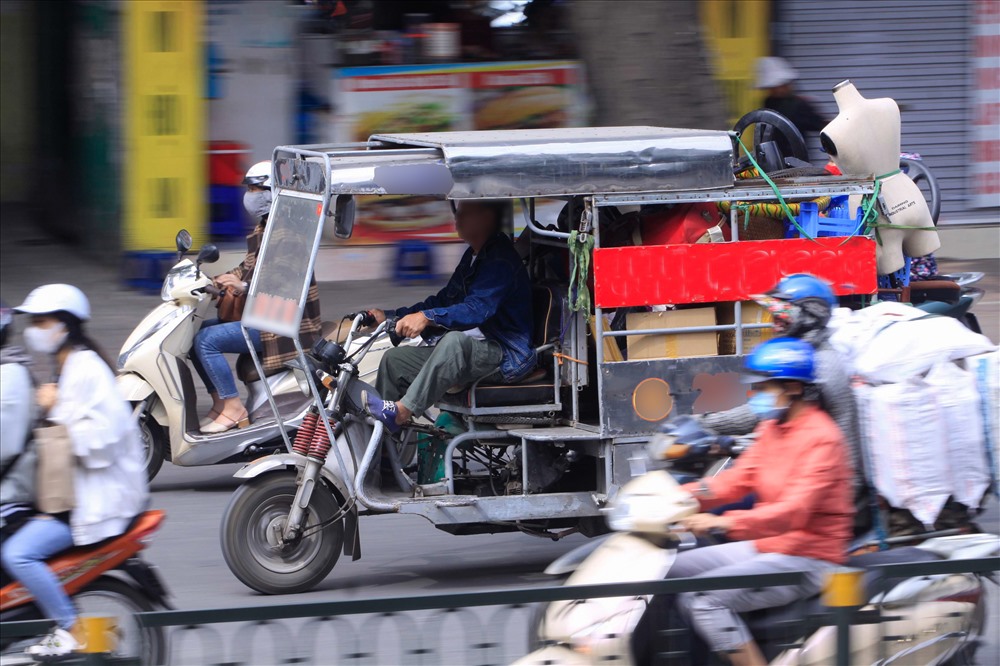 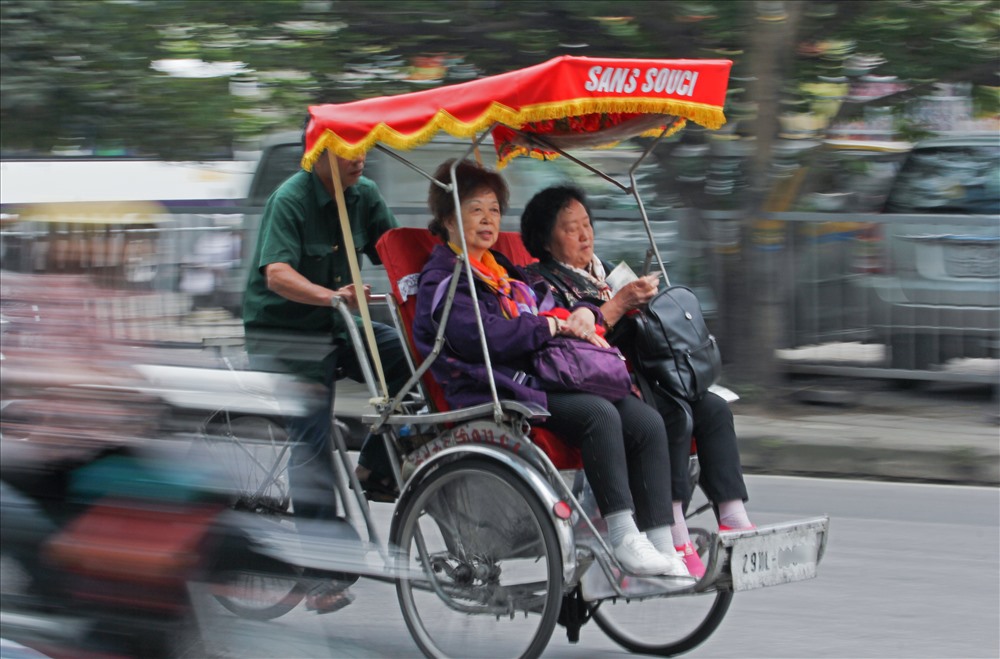 The Hanoi Department of Transport recently held a seminar to discuss methods to reduce the number of private vehicles, with solutions centering on plans to limit motorbikes and charge tolls to cars entering central districts.