How are foreign banks performing in Vietnam?

VietNamNet Bridge - The number of 100 percent foreign owned banks in Vietnam has increased by twofold in the last two years to nine.

VietNamNet Bridge - The number of 100 percent foreign owned banks in Vietnam has increased by twofold in the last two years to nine. 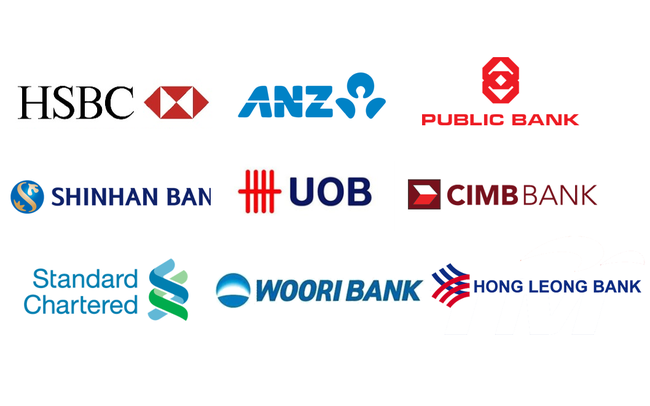 HSBC divested from Techcombank, while Commonwealth Bank transferred the HCMC branch to VIB and BNP Paribas sold its 18.7 percent stake in OCB after one decade of being a shareholder of the bank. Standard Chartered sold all the 8.75 shares of ACB.

While many banks withdrew their capital from Vietnam banks, the number of 100 percent foreign owned banks set up in Vietnam has increased recently. In 2016-2017, four more banks were licensed in Vietnam.

The total assets of foreign invested banks, including 100 percent foreign owned and joint venture banks, had reached VND954.165 trillion by the end of 2017, while the regulatory capital was VND141.838 trillion and chartered capital VND109.656 trillion.

The latest report by the State Bank of Vietnam showed that, as of the end of the third quarter of 2017, the ROA (return on asset) ratio of foreign-invested banks was 0.74 percent, higher than the 0.46 percent of state-owned banks and 0.5 percent of private banks.

Meanwhile, their ROE (return on equity) was 4.57 percent, lower than the 9.06 percent of state-owned banks and 7.07 percent of private banks.

There is not much information about the performance of foreign banks. HSBC, ANZ and Shinhan Bank release annual finance reports, but these are brief reports with no explanations.

HSBC has had the longest presence in Vietnam with its first office opened in Sai Gon in 1870. It got permission to set up a 100 percent foreign owned bank in 2008.

By the end of 2017, its total assets had reached VND87 trillion, up by 2.4 times after 10 years of establishment, while chartered capital has increased from VND3 trillion to VND7.528 trillion.