How has the ‘new tiger’ Vietnam fared in the AEC? 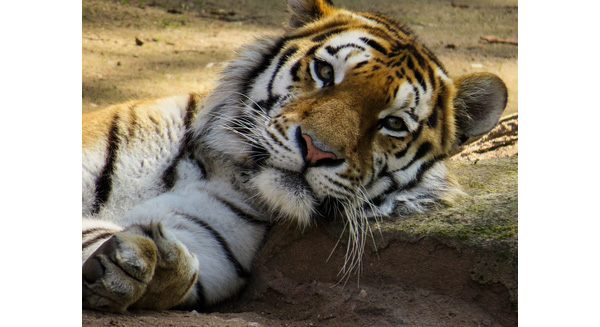 One of the goals AEC is to boost internal trade, while Vietnam is believed to be one of the biggest beneficiaries.

However, the import/export turnover to/from ASEAN market decreased in the last seven months, according to General Statics Office (GSO).

Vietnam’s total export turnover to ASEAN in the first seven months of the year was $9.582 billion, decreasing by 12.3 percent compared with the same period one year before.

Meanwhile, the total turnover of the imports from ASEAN was $13.215 billion, a 5.1 percent decrease compared with 2015’s first seven months.

Malaysia, Singapore and Thailand were markets with which Vietnam had the sharpest trade deficit. Vietnam only had a surplus when doing trade with Laos, Cambodia and Myanmar, while the surplus was modest at just tens of millions of dollars.

The import turnover of the products in the first half of the year reached $731 million, a sharp increase of 40.3 percent, accounting for 76 percent of total import turnover from the world market. The imports from Thailand alone accounted for 59 percent.

Vietnam also imported farm produce, especially vegetables and fruits, from ASEAN countries in large quantity in the first half of the year, worth $162 million, or 46 percent of total import turnover.

As for cars, the imports from ASEAN were worth $294 million, up by 56.6 percent over the same period last year.

Thailand continues to be Vietnam’s largest trade partner with two-way trade turnover of $5.64 billion. Meanwhile, the trade deficit with the country reached a record high of $2.1 billion.

An analyst commented that the agreements within the framework of ASEAN or ASEAN+ markets were not bringing apparent benefits to Vietnam.

This is because most of the economies in the bloc have similar economic structure and can compete with Vietnam in the same fields.

Meanwhile, Vietnamese businesses still are not ‘agile’ enough to fully exploit the advantages from preferences offered by trade partners.

Deputy Prime Minister Vuong Dinh Hue warned that though ASEAN is a large market of 600 million consumers, Vietnam is likely to become a ‘depression area’ to receive  goods from ASEAN countries.