Is the 'hot' development period of the aviation market over?

Vietnam’s aviation market has shown signs of a growth slowdown since 2017 after a hot development period that extended to 2016.

In 2013-2016, the domestic aviation market witnessed impressive growth rates of 12.6-29.1 percent. The sharpest growth was seen in low-cost carriers (LCC) with the growth rate once reaching a peak of 38 percent. 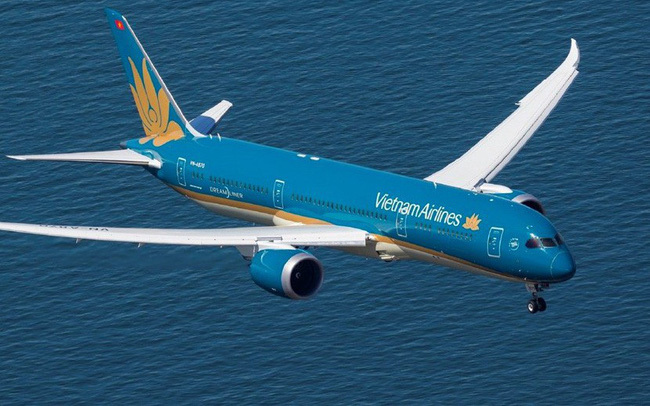 However, the golden days of the market when the number of passengers soared, are over. In 2017, the aviation market grew by 9.9 percent, and in 2018, the figure dropped to 6.9 percent.

Thoi Bao Kinh Te Sai Gon quoted a senior official of CAAV as saying that the hot development of the aviation market some years ago was mostly seen in the LCC market segment, while there wereno big changes seen in the traditional market.

The Ministry of Transport (MOT) is planning to adjust the aviation market development program after 2020, under which the growth rates would decrease to one-digit levels.

The prospectus released by Vietnam Airlines on May 7 when at the HOSE bourse showed that Vietnam Airlines, Jetstar Pacific and VASCO hold 55.3 percent of market share, leading the aviation industry.

The prospectus showed that Vietnam Airlines got VND98.95 trillion in revenue in 2018, and VND3.312 trillion in pre-tax profit, a record high over the last 25 years of operation.

Analysts noted that after equitization and shifting to operate as a joint stock company (2015-2018), its pre-tax profit increased by 111.5 percent, despite the decrease in passenger transport output (96.4 percent of plan) and in revenue (84.6 percent).

The airlines of Vietnam in the domestic market mostly compete on the backbone route of Hanoi – HCM City – Da Nang. As for international air routes, they compete with destinations in Southeast and Northeast Asia.

Seven more domestic and international air routes departing in Can Tho City have been launched since April, helping develop tourism, investment and trade for the entire Mekong Delta region.