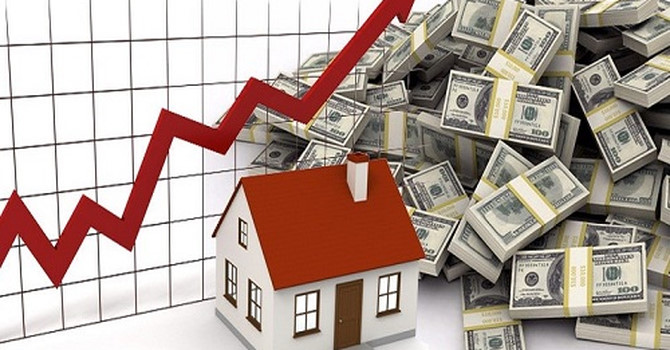 Therefore, Chau believes the increased presence of Japanese investors in Vietnam should be attributed to Vietnam-Japan economic relations rather than market performance.

An FIA (Foreign Investment Agency) report shows that Japan topped the list of 115 countries and territories which had FDI in Vietnam in 2017. The investment capital committed by Japanese investors reached $9.11 billion, accounting for 25.4 percent of total FDI capital pledged.


Analysts said the No 1 position held by Japanese investors on the list of biggest foreign direct investors is not a surprise at all.

Four years ago, the Japanese government began promoting investments overseas as a good solution to the trade balance of a country with an aging population like Japan.

The Vietnamese real estate market attracts investors not only because of the young population, but also because of rapid urbanization.

A World Bank report showed that the pace of urbanization in Vietnam was 3 percent in 2010-2015, equal to Thailand’s and higher than Indonesia, Singapore and the Philippines. The figures are expected to rise to 2.6 percent in 2015-2020 and 2.2 percent in 2020-2025, the highest level in the region.

A report  showed that of the 19 business fields which most attract foreign investment, real estate ranks third with registered capital of $2.04 billion, accounting for 7.4 percent of total FDI (foreign direct investment) capital in Vietnam in the first 10 months of the year.