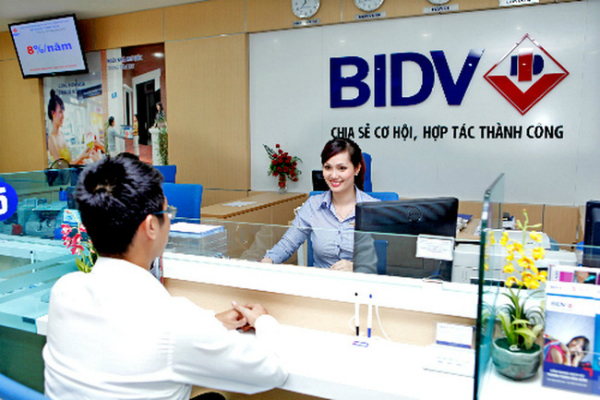 Specifically, recent statistics provided by the National Financial Supervision Commission (NFSC) presented a downward trend in the average CAR of the entire banking system from over 12 per cent in 2016 to around 11 per cent in 2017.

Despite the laudable efforts of maintaining credit growth stability (18-19 per cent), nearly 20 FIs failed to reach the targeted CAR at the beginning of 2017 due to failed attempts of raising charter capital.

Nguyen Van Thuy, deputy head of NFSC's General Supervision Department, asserted, “Regardless of the 40 per cent profit growth, there is little to prevent the pressure on state-owned commercial banks. Besides, in order to fit the Basel II requirements, banks must accelerate the plan to double their current charter capital.”

Likewise, Nguyen Xuan Thanh, lecturer at Fulbright University Vietnam, noted, “By the end of 2019, Basel II will take effect, which will likely pose a great threat to state-owned commercial banks that have to double their charter capital in less than two years.”


Additionally, a representative of Bao Viet Securities (BVSC) also highlighted that the charter capital augmentation would be the main task of state-owned commercial banks, especially Vietcombank, VietinBank, and BIDV, as well as seeking foreign strategic partners, mergers and acquisitions (M&A) opportunities, and paying dividends in the form of additional shares.

However, such solutions must be approved beforehand by the Ministry of Finance as the well-being of the entire economy could be heavily impacted.

In spite of the healthy profitability ratio of Vietnamese banking system, foreign investors still have to overcome copious hurdles in partaking in share transactions, such as the restructuring of the banking system and regulations limiting individual investors’ shareholding at a maximum of 20 per cent of the charter capital.