The US Department of Agriculture’s January report showed that rice output in many countries will decrease in the 2019-2020 crop. 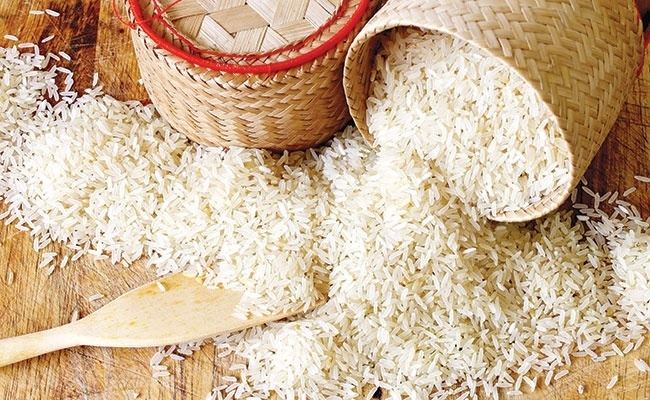 They are the two biggest rice producers in the world, which provide more than half of the global output.

The rice output of the US is also expected to decrease by 1.2 million tons because of the low exploitation area in the south.

Vietnam is among a few countries with advantages in rice production and export, and it can increase export volume at competitive prices.

The latest report of the Ministry of Agriculture and Rural Development (MARD) found that the rice export in the first two months of 2020 reached 890,000 tons, an increase of 27 percent compared with the same period last year, worth $410 million, up by 32.6 percent.

The price has also escalated in the domestic market. Exporters have collected wet rice at the fields at VND4,400-5,400 per kilogram, or VND300-500 per kilogram higher than earlier this crop.

In general, rice production depends heavily on weather conditions. Thailand, the second biggest rice exporter, is suffering because of drought. The rice output of the country is predicted to fall by 2 million tons. The Philippines and Indonesia lack rice and have had to import big volumes from Vietnam.

Drought and saline intrusion are also occurring in Vietnam, but only 28,000 hectares of rice have been hit.

According to Xuan, as Covid-19 has been escalating, the demand from other countries, especially China, will increase, which is an opportunity for Vietnam to boost exports.