The repair in Chau Thanh district’s Phu Duc and Tan Phu communes is expected to be completed by the end of the month, according to the province’s Agriculture and Rural Development Project Management Board. 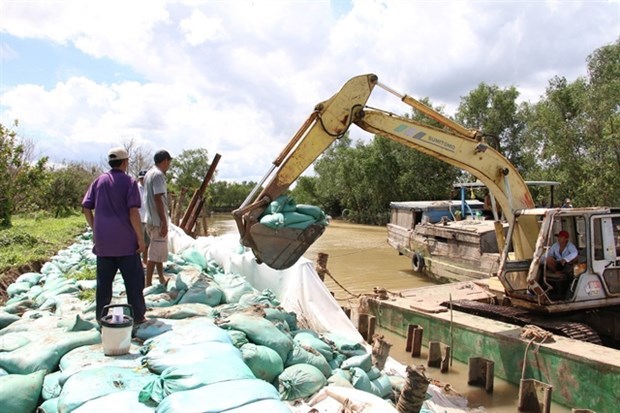 The temporary dam was put into use on March 5 to prevent saltwater intrusion through the river into fields in the dry season, and to preserve fresh water for agricultural production and household use in Chau Thanh district and Ben Tre city.

The dam was removed on May 7-11 to recover the normal flow of the river after saltwater intrusion ended. However, the removal caused erosion along the two river banks because of the weak soil and the impact of the removal work.

The project is carried out by HCM City-based Ngoc A Chau Construction Corporation, which is the dam contractor, and the province’s Agriculture and Rural Development Project Management Board.

People can now travel on the repaired section, but travel is still difficult because the erosion prevention work is not finished.

Erosion along river banks in the Cuu Long (Mekong) Delta province of Dong Thap has caused more than VND8.2 billion (US$353,800) in property damage this year, according to the province’s Irrigation Sub-department. 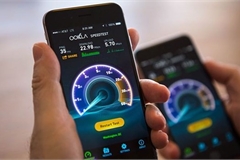 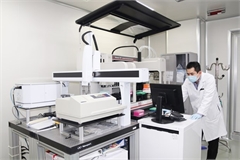 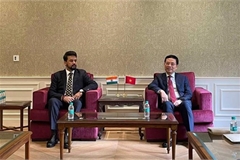