Solving the ‘waste crisis’ in Hanoi with waste-to-electricity plants

At the Nam Son Waste Treatment Complex in the suburban district of Soc Son, tens of thousands of tones of waste produce bad odor, affecting the life of millions of residents. 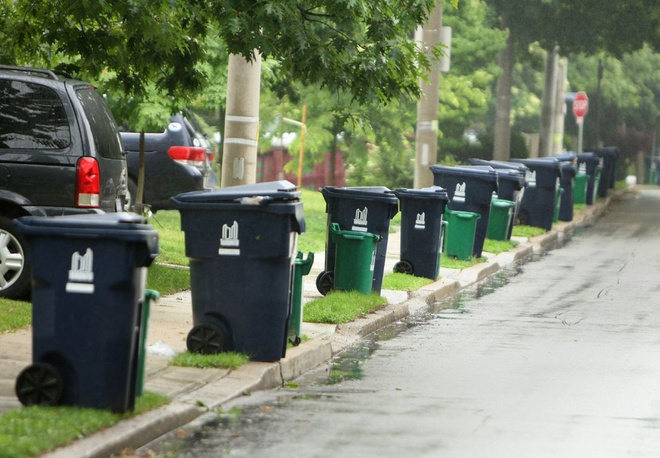 Hanoians are looking forward to seeing the waste-to-electricity plant, treating 4,000 tons per day, become operational. The plant is hoped to settle problems that have existed for tens of years.

However, experts believe that the plant alone cannot solve the problems.

Dr Edward McBean from Guelph University in Canada said it is not difficult to import European technologies to use at Asian waste treatment plans.

However, the biggest problem is that the waste structure in Asia is different from that in Europe.

Some plants built several years ago in India and Indonesia, for example, have huge investment capital of $300 million, but have not been operating effectively.

Garbage in most Asian countries has complex components, including organic matter, inorganic and even hazardous waste. The typical feature of waste in Vietnam is that it contains many decomposing ingredients such as leftovers, fruits, leaves, and agricultural waste.

Burning all kinds of waste causes incinerators to operate ineffectively and can even cause toxic waste.

In large cities in Canada, waste is classified into four groups – organic, inorganic, difficult-to-decompose inorganic waste and products from paper. Hazardous waste such as batteries is collected and treated separately.

Regarding Hanoi’s plan of burning 4,000 tons of waste a day, experts said it would be not simple to implement the idea.

Dr Edward McBean emphasized that sorting waste at source is a must. He believes that no matter which technology is applied, waste will be properly treated if it is classified.

If families sort waste at source with an accuracy rate of 80 percent, the government would be able to save a huge amount of money to treat waste. Residents need to start by changing their habits and improving their awareness.

This is a big challenge. In Vietnam, the state still pays for waste treatment and no business wants to invest in the field because of the low profitability. The government needs to work with the people to improve waste sorting and treatment.