The rush for renewable energy

A survey by Grant Thornton found that renewable energy has emerged as one of the priority investment fields in 2019, ranking third after finance technology and education (it ranked 10th in 2018). 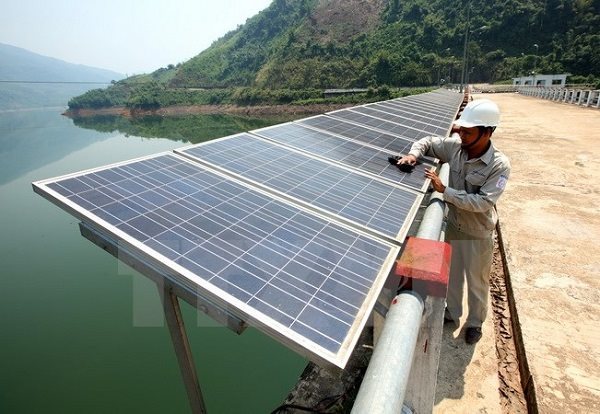 Analysts commented that in the past the renewable energy sector mostly caught the attention of foreign funds and enterprises, but now attracts Vietnamese investors as well.

Bamboo Capital (BCG) is believed to be the new player with the biggest ambition in the market as it has poured billions of dollars into the sector over the last two years. The total investment capital BCG plans to inject into 10 renewable energy projects through its subsidiary – BCG Energy – has reached VND30 trillion.

BCG Energy was established in 2017, but it is considered influential in the energy market thanks to its high spending
on a series of power projects.

It is estimated that Vietnam will lack 20 billion kWh this year and the figure may double in 2025.

A senior executive of the Refrigeration Engineering Enterprise (REE) also said that investing in the renewable energy sector will be an important plan of the company in 2020.

REE is implementing a wind power project. It is selecting contractors, while the construction is scheduled to start I August and be completed by the end of 2021. It is also planning to run a rooftop solar power project.

The business began investing in renewable energy when it announced the VND1.4 trillion Thien Tan Solar Ninh Thuan in 2017 which has the capacity of 50 MW. The project was completed and began providing to the national grid in March 2020.

Thien Tan Solar Ninh Thuan is the first phase of the super-project, with the capacity of 1,000 MW and covering an area of 1,400 hectares, in the province. The second phase will be implemented when the investor gets approval from the local authorities. 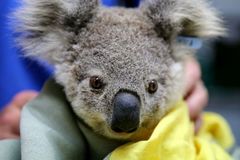 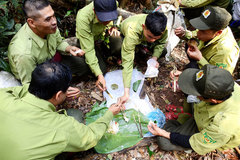 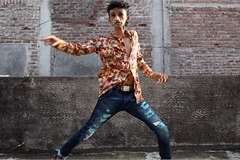 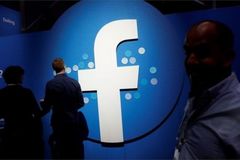 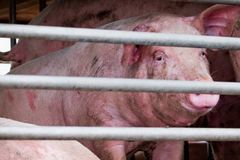 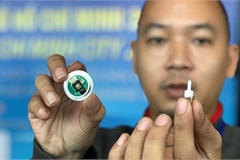 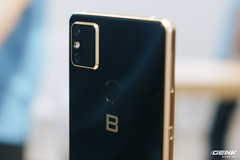 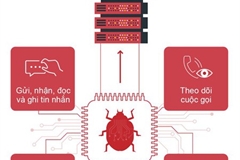 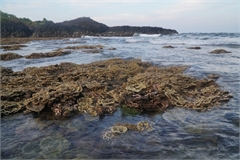 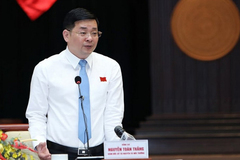 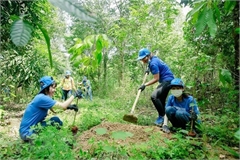 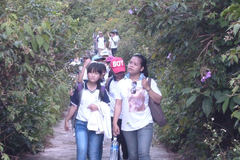 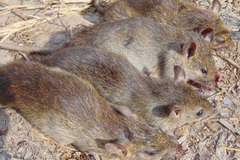 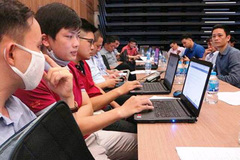 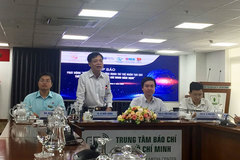