The drought and saline intrusion this year has been more severe than the historic disaster in 2016. 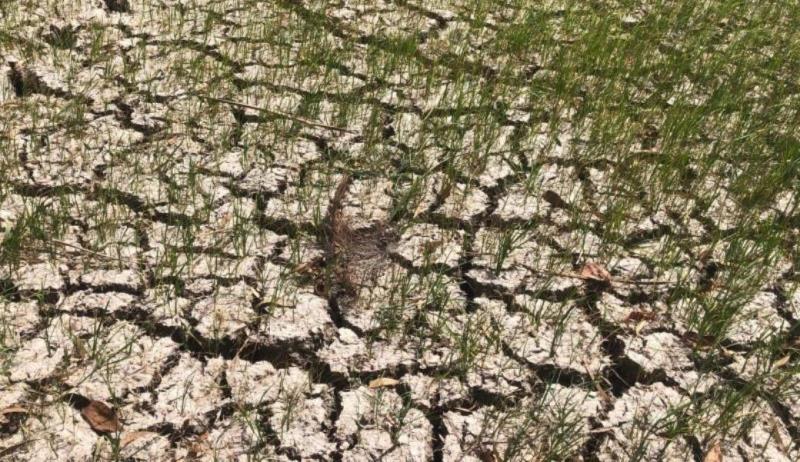 “We can predict the situation of the next year by observing the flood season of the previous year,” Thien said.

Most water in Mekong Delta is from the Mekong’s upper course. If there is not much water in thr flood season, it will be exhausted in dry season. The salty-fresh water boundary at Cuu Long estuary can also be seen as indicator.

In 2015, when seeing the low flood peak, Thien and some other scientists warned that the drought and saline intrusion would be very severe in 2016. And this happened in reality.

In July 2019, the scientists once gave such warning when the floods were low. And this has happened, which shows that drought and saline instruction can be predicted many months in advance.

According to Thien, from January to September 2019, El Nino happened throughout the Mekong region, causing rainfall to drop sharply and dropping the river water level to a historically low level. This is the main cause behind the drought and severe salinity as seen in Mekong Delta.

Asked about the impact of hydropower works on drought and saline intrusion in Mekong Delta, Thien said hydropower plants lead to the lack of fine silt and sand, causing the Mekong Delta deposits to stop. Sand overexploitation has led to riverbank and coast erosion throughout the delta.

Regarding the effects on water level, hydropower plants store water to generate electricity, so they slow down the path of water.

In other words, hydropower plants do not directly cause water shortage, but they will make the situation even more extreme.

The sea water rise also worsens saline intrusion in Mekong Delta. The water level rises by 3 milimeters each year, but the figure will be high after 30 years. Meanwhile, the delta ground is subsiding many times faster than the sea level rise rate.

The average subsidence rate across the delta is 1.1cm per year, and it could be 2.5 cm in some places due to groundwater overexploitation.