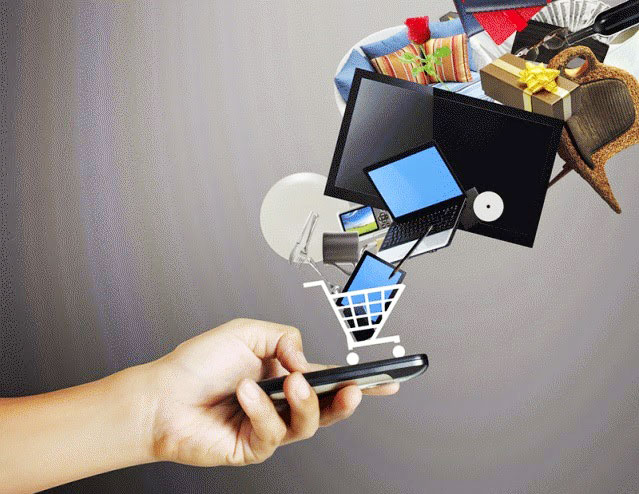 In Vietnam, there are 40 million internet users, and 35 percent of them access the internet via smartphones. Six in 10 consumers access websites, Facebook and Google from their mobile devices.

A report from VECITA (the Vietnam E-commerce and Information Technology Agency) shows that with 127 million mobile phone subscribers, Vietnam is approaching more business through mobile devices.

Eighty five percent of people access internet with mobile devices, while 74 percent use the devices to search information before shopping.

Meanwhile, a 2015 e-commerce report showed that 88 percent of people use mobile devices to look for information about products before making purchases and 27 percent order goods via mobile devices.

Tran Hai Linh, CEO of Sendo, said on June 11 at a workshop that 75 percent of Sendo.vn’s customers access the website from smartphones.

“It is now a growing tendency to make e-commerce transactions via smartphones,” he commented.

Also according to VECITA, mobile phones in particular and mobile devices in general, including tablets and smart watches, are the most commonly used devices by people to access the internet.

Vietnam is a big smartphone market with high consumption level. About 7 million smartphones were sold in 2015, of which 35-45 percent were sold in November and December.

Experts said that making payments via mobile devices will be the future of the payment industry in Vietnam, following the cash and payment card era.

Thanh Nien newspaper cited a report as saying that 110 million cards have been issued so far in Vietnam, of which 90 percent are ATM cards, while the remaining are international payment cards.

Viettel Ha Tinh in March announced that customers need to register to use BankPlus service to be able to make payment for electricity bills via smartphones within 15 seconds, anywhere and at any time.

Moca, a business set up in 2013 has launched Moca, a new solution allowing payments via smartphones.