Many students have complained on social networks that they have been punished by parents for unsatisfactory learning records in the first semester of the academic year.

“It was a hot day and students all wore short-sleeved uniform shirts. But Tran Thu H was seen in a coat. After the school hours finished, I came to see her and realized that H got a sound thrashing from her father because she got 9/10 from the IT test,” said Vu Lan Anh, headmaster of Cao Ba Quat Secondary School in Gia Lam district in Hanoi. 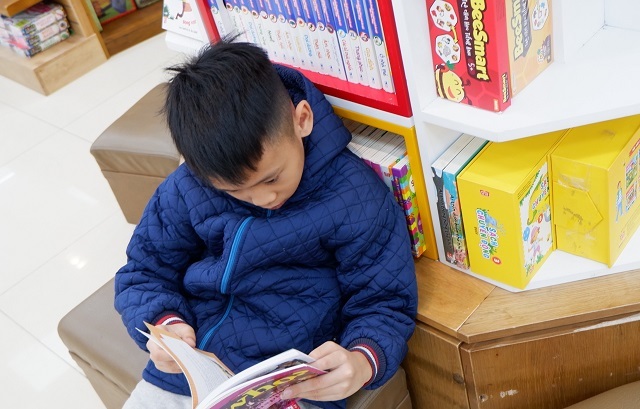 H told the teacher that she would receive a shower of blows every time when she cannot receive the 10/10 for school works or exam papers.

“As I got 9 only for the IT test, dad hit me with a stick. I was in so much pain, I just tried to hide my face when receiving the blows,” H said to the teacher.

The girl felt ashamed because of the bruises on her hands, so she had to wear a coat to hide them.

The female student, too afraid of the blows, one day decided to steal money from parents and hired the best student in the class to do exam work for her to get a 10 score for the exam.

According to Anh, after hearing H’s words, all the teacher, parents and H burst into crying

What happened with Le Mai L.T, a ninth grader in Long Bien district in Hanoi proved to be even more serious. The girl suffered from insomnia for two years and severe depression.

Hoang Thi Lan, the teacher of T, said one day she saw a student falling asleep when having lunch. Later, she found that the student felt tired after many sleepless nights.

T was born into a family with many intellectuals and her mother is a teacher at a high school in Hanoi. The mother decided that T must obtain high learning achievements and must get IELTS 6.5 at least.

The mother constantly scolded her child and compared her with other good English learners. Since T felt desperate, she locked himself in the room and took the teddy bear to crush, then cut and tore it into small pieces.

Thai Van Tai, director of the Primary Education Department under the Ministry of Education and Training (MOET), said: “Children need to be respected. Do not attach too much importance to exam scores and do not place heavy responsibility on the shoulders of small children."

What can be done to stop school violence in Vietnam?

Education experts believe that cameras alone will not help prevent school violence. To do so, it is necessary to apply many measures at the same time.

Children as young as 14 years old at a school in Hanoi are allegedly recruited and then forced to have sex with paedophiles.