Solutions to prevent dumping of trash in environment still not found

But after they leave the sites, waste soon reappears. The problem, according to experts, lies in the lack of reasonable policies which prevent garbage from reaching the environment. 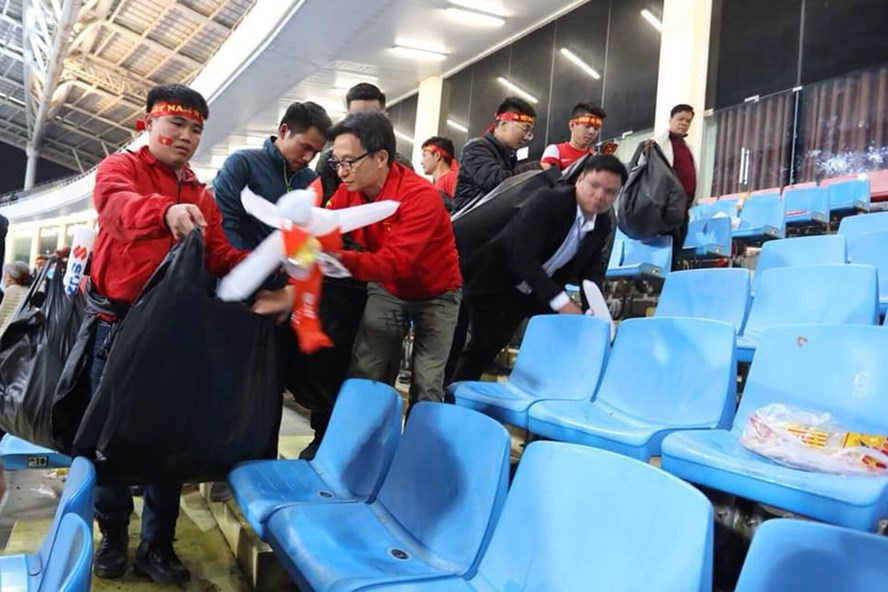 The popular use of plastic bags partially explains why Vietnam has been listed among the five countries which discharge the biggest amounts of plastic waste to the ocean, making up 60 percent of total plastic waste globally.

A report found that in Hanoi and HCMC alone, 80 tons of plastics and plastic bags are discharged into environment, most of which are non-degradable products. The Ministry of Natural Resources and the Environment (MONRE) reported that if just 10 percent of the plastic waste cannot be reused, the waste volume would be approximate 2.5 million tons per annum.

Where will the 2.5 tons of plastic waste go? A part will be burnt or recycled, while millions of tons will go to the environment and oceans, or will be buried.

Other countries have been restricting the use of plastic bags. They have prohibited non-degradable plastic bags and only used bags made of environmentally friendly materials The simplest method is taxing unfriendly products heavily.

Under the Environment Protection Law which took effect on January 1, 2019, plastic bag have an environment protection tax of VND50,000 per kilogram instead of VND40,000 as previously applied. The tax increase aims to make the production cost of plastic bag higher.

However, analysts pointed out that the collection from environment protection tax is next to nothing. According to the Ministry of Finance (MOF), only VND50 billion could be collected a year in the past, and the figure would be only VND67 billion with the new tax policy.

In other words, plastic bag companies now can benefit from the unreasonable taxation policy. Many of them dodge the laws to evade tax.

Low-quality plastic bag producers are mostly small production workshops which pay a presumptive tax. The tax from the workshops is not taken into account as an environmental protection tax.

A local newspaper quoted experts as reporting that the state has failed to collect trillions of dong worth of tax on plastic bags because of the legal loopholes.

As a result, environmentally unfriendly plastic bags are still dirt cheap in the market, VND40,000 per kilogram. The low price has not encouraged people to stop using the bags.

Waste sorting at source ready to begin in HCM City

Waste separation demands so much more