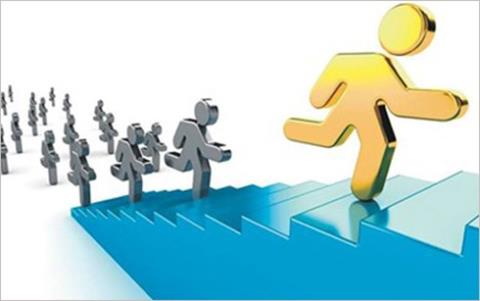 VCCI, in its 2016 PCI report, pointed out that there are still many ‘big stones’ that block enterprises’ way, including lack of transparency, difficulties to access land, unfair environment and under-the-table fees.

State management agencies have established ‘one-stop-shop’ units to ease administrative procedures that people and businesses have to follow. However, the units still cannot help. Businesses still have to spend three months on procedures which can be completed in one month.


In fact, the existence of ‘under-the-table’ fee is not only mentioned in VCCI’s report. Prior to that, the World Bank’s report showed that businesses encountered troubles in administrative procedures, which caused the production costs to increase.

“The troubles force enterprises to pay unofficial fees to have their businesses. The money they pay in this case won’t encourage production and create profit, but just lubricate the state’s apparatus,” he said.

“In order to recover the cost, enterprises will have to raise selling prices,” he said, adding that this weakens products’ competitiveness.

Dao cited a report as saying that in order to create one dong of profit, Vietnamese businesses have to pay VND0.7-1 in under-the-table fee.

The big problem is that embezzlement encourages businesses to have their work solved by ‘going through the back door’ instead of focusing on improving their competitiveness.

He went on to say that the sharp increase in the number of Vietnamese billionaires is not good news at all, because there are billionaires who got rich by cheating in business and exploiting legal loopholes.

More seriously, Dao pointed the relation between embezzlement and the sharp increase in FDI from China. Embezzlement and lubrication fees do not make Chinese investors shrink back.

Chinese investors understand the ‘envelope culture’ in Vietnam. The understanding allows them to play tricks to obtain the right to develop huge projects in Vietnam.

The Cat Linh – Ha Dong highway project is a typical example. Chinese offered the low price of $553 million to win the bid to develop the project. But later, it raised the investment capital to $900 million.

Nguyen Hong Nga from the HCMC Economics & Law University noted 80 percent of investments from OECD countries target member countries and only 20 percent target developing countries because the investors want an investment environment with high transparency. Meanwhile, the FDI from China is contrary to that tendency.