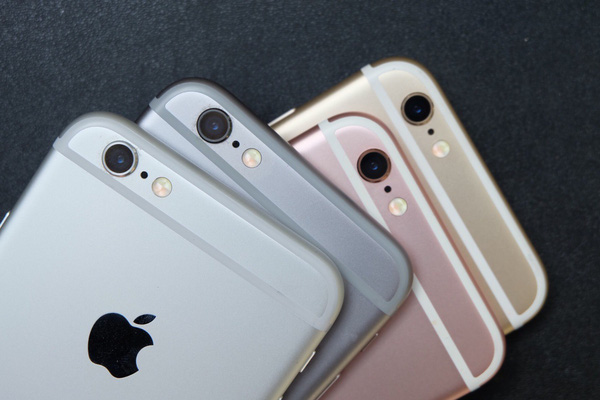 The smartphone retail market is now in the hands of a few ‘big guys’ – FPT Retail and The Gioi Di Dong (Mobile World). The authorized shops of the two brands have mushroomed everywhere, from cities to rural areas, from large roads to small alleys.

The typical characteristic of used phones is the uneven quality of products. Private shops sell a wide range of used products, from refurbished to nearly brand new ones. Most products of these kinds are sourced from China. They are carried to Vietnam across border gates, classified by private retailers, renewed and put on sale.

An analyst said the ban was first released in 2012 and reaffirmed in 2015. However, used imports still have been entering Vietnam, encouraged by big demand.

The same thing is occurring in the world market. A report found that the refurbished phone market grew by 13 percent per annum.

Five or seven years ago, used Sony, LG and Pantech (Sky) phones were extremely favored by Vietnamese. However, now, Apple’s iPhones and Samsung’s Galaxy are the only used products available at shops. In Vietnam, ‘used phone market’ is understood as ‘used iPhone and Galaxy market’.

The used iPhone models available in the market at this time include iPhone 5S, iPhone 6, 6 Plus, 6S, iPhone SE, 7 and 7 Plus. The new-generation models such as iPhone 8, iPhone 8 Plus and iPhone X are also in high demand.

The analyst said Vietnamese attach importance to the color of products. In many cases, they buy used products just because the products have the colors they want.

According to Infornet, the price gap between brand new and used products is 10-40 percent.

The biggest problem of the used phone market is the uncontrolled quality. Le Vu, owner of Levu01, specializing in providing used products, said that the market is chaotic because no one knows the real quality of products.

“Users tend to seek to buy products which have the most competitive prices. They do not attach much importance to the warranty policy,” he said.

Locked iPhone has had its day in Vietnam