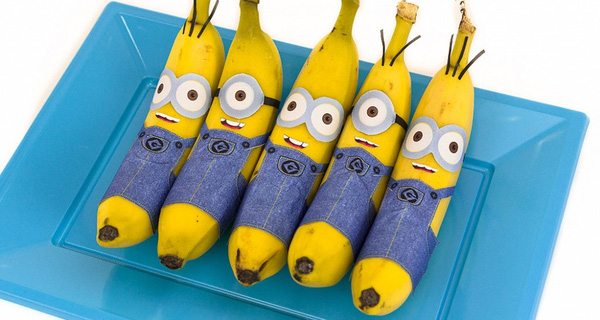 China remains the biggest market for Vietnam with exports increasing by 45.8 percent to $1.74 billion.

China bought 70.4 percent of Vietnam’s fruit exports, while the US only consumed 3.4 percent, Japan 3.1 percent and South Korea 3.6 percent.

However, in order to obtain the modest figure of 3 percent, Vietnam had to go through some hardships because the markets are all choosy.

As for the Japanese market, for example, only some kinds of fruits, such as bananas, mango and dragon fruit, can be exported to the country as they have met the requirements set in Japan’s plant quarantine law.

Vietnam’s Ministries of Industry & Trade (MOIT) and Agriculture & Rural Development (MARD) had to spend many years to persuade the Japanese side to remove the technical barriers against certain kinds of fruits.

The company owned by Vo Quan Huy became the first Vietnamese enterprise selling Fohla brand bananas to Japan. About 2-3 containers of bananas are exported to the Japanese market each week.

Huy said that before signing the contract on buying bananas, the Japanese side sent staff to his banana farms to take soil, water and air samples to bring to Japan for testing 230 physiological and biochemical indicators.

The aim was to make bananas safe, clean and delicious, with no heavy metal residue, no bacteria, no pesticide residue and no growth stimulus.

Australia is another fastidious market. It sets high requirements on farm produce imports, especially requirements on radiation that not many Vietnamese companies can satisfy.

To date, only two kinds of fresh fruits have licenses to enter the Australian market – litchis (received in 2015) and mango (2016).

A senior executive of a fruit export company said there is always an American expert from FDA in charge of checking fruit samples before putting fruit into radiation.

If the expert discovers soil or insects on fruits, the whole consignment will be refused. The company once had one consignment of rambutan rejected.

Vietnam earns more money from fruit than from crude oil