From September 15, cross-border platforms such as Facebook and Google will have to remove ads in violation of regulations within 24 hours after receiving a notice from the Ministry of Communications and Information. 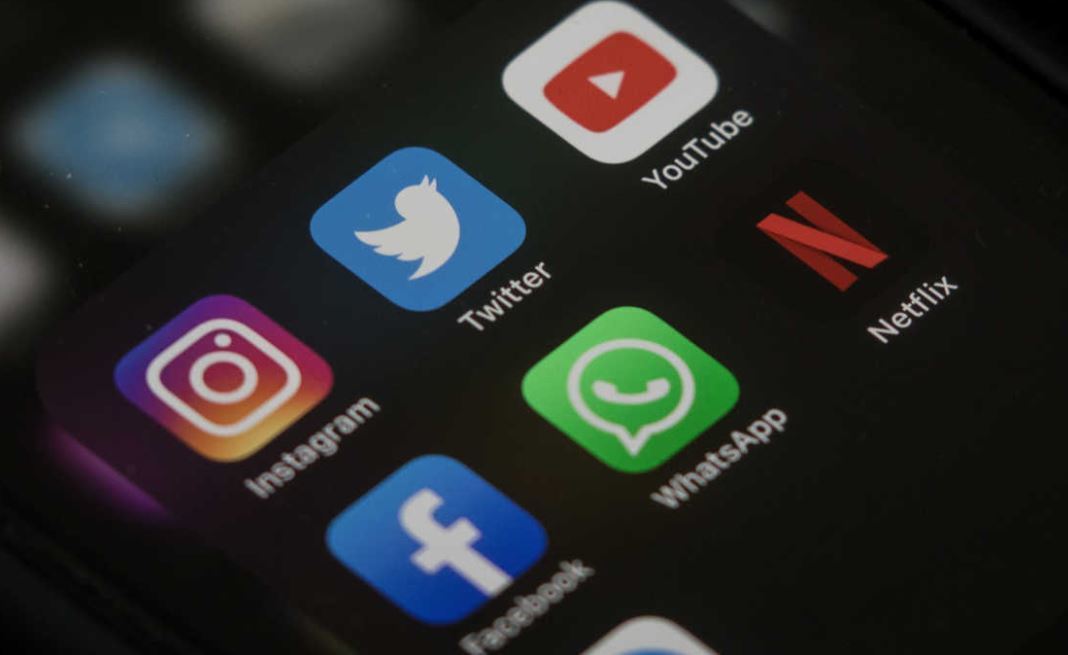 The Government has promulgated Decree 70 on amending and supplementing Decree 181 dated in 2013 on articles of the Law on Advertisement.

The new decree was created ad per the proposal of MIC with an aim to tighten control over the activities of cross-border ad services in Vietnam by foreign platforms such as Google and Facebook. The platforms now pocket most of the revenue from digital ads in Vietnam.

Under the decree, cross-border ad services in Vietnam are understood as the use of news websites by foreign institutions and individuals to do advertising from devices located overseas. The ad services are provided to users in Vietnam and create revenue in Vietnam.

Service providers, ad issuers and advertisers who provide cross-border ad services have to observe the laws.

Under the newly released decree, foreign institutions and individuals who provide cross-border ad services must contact the Ministry of Information and Communications (MIC) and provide information before operation.

Cross-border platforms need to inform MIC about the names of institutions, trading names, head office addresses, and addresses where servers are located or the contact addresses in Vietnam 15 days before beginning providing cross-border ad services in Vietnam.

The agency that receives the information is the Authority of Broadcasting and Electronic Information under MIC. It has the responsibility of making written confirmation within seven days after the day it receives information.

Cross-border ad platforms must not place content that violates the laws on ad products. They must prevent and remove violating information as per the request of MIC and authorized authorities.

They also have to provide information about the institutions and individuals who have relations with cross-border ad activities and have signs of violating the laws to appropriate agencies.

Ad issuers and advertisers, when signing contracts with cross-border service providers, have the right to ask that content violating regulations cannot be placed in ads, in accordance with the Law on Cybersecurity and Law on Intellectual Property.

The new regulation also requires ad service providers to apply technical measures to control and remove the ads that violate the laws from the service providing systems. They must not cooperate with news websites that have been publicly announced to have violated the laws.

MIC is the agency which receives the notices about violating ads. It has the responsibility of checking and inspecting violating content. It requests foreign institutions and individuals to handle violating ads.

After receiving the request from MIC, involved parties must handle the ads with violations within 24 hours.

Cyberattacks: from jokes to crimes