Vietnamese-American tech firms in US yet to reach $1billion status 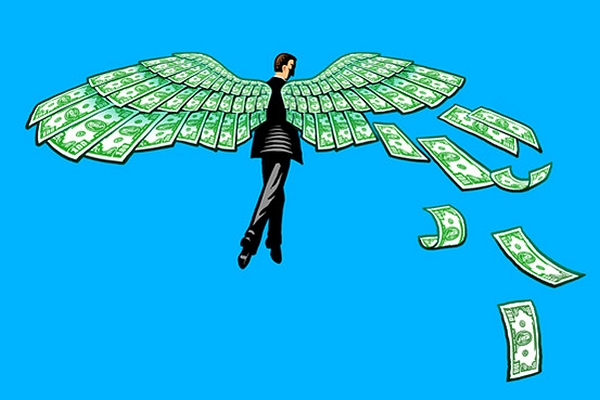 In the past, there were very few startups reaching that value, but the number has been increasing rapidly recently.

According to CB Insights, there are 169 startups listed as unicorns with total value of over $600 billion, including 97 startups in the US.

However, none of the 97 startups is owned by Vietnamese-born businesspeople.

To date, Dung Tan Trung remains one of the most successful startups owned by a Vietnamese-born American in the US.

In 1985, he set foot in the US with just two dollars and poor English. Ten years later, Trung established On Display, a software firm which helps control and manage online business. In 1999, On Display had an IPO (initial public offering) and was listed in the top 10 companies with record IPO successes in the US at that time.

Trung’s success was praised in many prestigious newspapers and journals such as Forbes, Fortune, Financial Times, Wall Street Journal and San Francisco Chronicle. He was also included in The American Dream by Dan Rather.

A lot of Vietnamese-born businessmen have set up technology firms recently in the US and gained encouraging results. These include Emotiv System, the company of Do Hoai Nam and Le Thi Thai Tan, with technology which reads human brainwaves; Misfit of Sonny Vu, specializing in wearable technology that utilizes sensors and home automation products; and Kantago, a social network software firm of Vu Duy Thuc.

All three have been developing very well, but none has reached unicorn status.

Misfit is outstanding in making wearable health tracking devices, but it has to compete fiercely with companies from China such as Xiaomi, while Apple has jumped into the smart wearables market with Apple Watch. This could be a reason for Sonny Vu to decide to sell Misfit at $260 million.

Similarly, Kantago has also been transferred by Thuc to Google just after one year of operation.

Most recently, hope has been put on Arimo, known as Adatao, a company set up by Christopher Cuong Nguyen and Thong Do.

Arimo aims to provide sufficient Big Data solutions to all customers, including software engineers and normal users. Right after the demo was introduced, Arimo successfully called for capital worth $13 million from investors, including the Andreessen Horowitz fund.

In addition, GotIt! By Tran Viet Hung, which allows users to solve questions via smartphones, is also a technological solution that has caught special attention from the public.