SeABank said it is collecting shareholders’ opinions about the plan to issue $400 million worth of bonds in the international market this year. 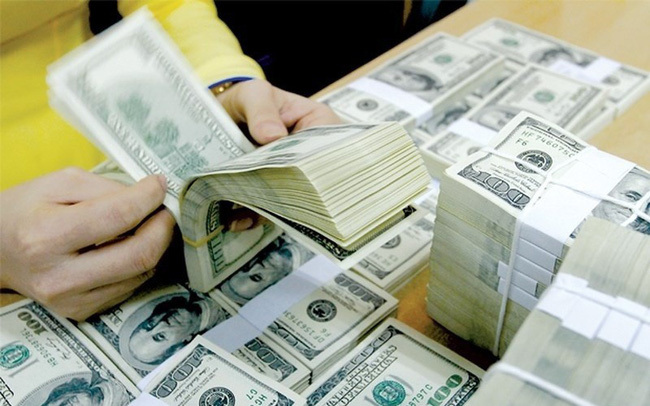 These are inconvertible bonds, with no mortgaged assets and warranty, with a maturity term of five years. The interest rates of the bonds will be revealed in every issuance campaign.

Many other banks also plan to issue international bonds in 2019 or 2020 with large volumes.

Meanwhile, VP Bank wants to issue $1 billion worth of bonds in the international market in 2019-2020. The bank last July successfully issued $300 million worth of 3-year bonds at the interest rate of 6.25 percent.

If counting the bonds issued domestically, the bank has issued VND13 trillion worth of bonds so far, leading the market in terms of the amount of shares issued.

In mid-2019, TP Bank consulted with its shareholders about the issuance of $200 million worth of bond this year.

In 2018, some other banks also wanted to seek foreign capital through bond issuance. HDBank, for example, sought the shareholders’ approval for the plan to issue $300 million worth of convertible 5-year bonds to less than 100 investors.

In fact, issuing international bonds in dollars is not a new operation for Vietnam’s banks. VietinBank once issued $500 million worth of 5-year bonds of this kind seven years ago.

However, this is not the favorite choice for the majority of Vietnam’s banks and they mostly sought capital through credit contracts or commercial grants.

A representative of SeABank said the bank still cannot satisfy the demand for foreign currency loans from customers because of the limitations set by the State Bank in foreign currency capital mobilization.

In an effort to fight against dollarization, the central bank set a ceiling of zero percent for foreign currency deposits. This has discouraged people from depositing dollars at banks.

In 2016 the State Bank set a deadline of January 1, 2020, for 17 banks to meet Basel II norms under a national banking sector development strategy.