In a report released last February, the credit rating firm Moody’s said that mobilizing capital in Vietnam, mostly from foreign investors, will be the focus in 2019, because the country's capital market has not developed fully. 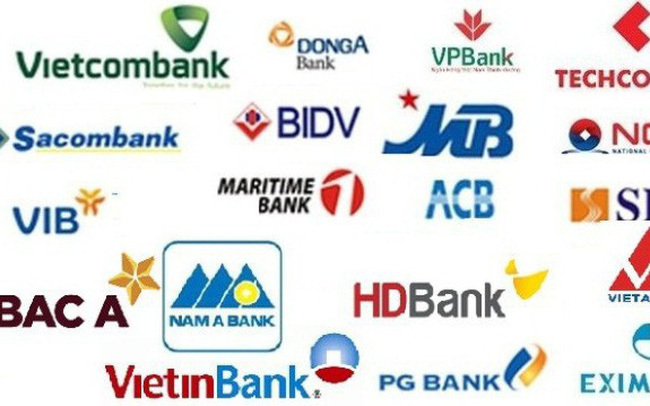 Commenting about profitability and credit growth, Moody’s said Vietnam’s banks on the watchlist now have higher profitability thanks to a lower interest rate gap and credit costs. The banks that Moody's tracks have had a higher return on total assets (ROA) in the past two years, from 0.9 percent in 2017 to 1.1 percent in 2018.

The net income of these banks increased by 35 percent to VND70 trillion, or $3 billion in 2018, despite a credit growth adjustment.

In 2018, the market witnessed massive foreign capital flow into the banking sector. Since the beginning of the year, many banks have reported satisfactory business results and the successful implementation of the plan to increase capital.

A banking expert commented that after a drastic process of restructuring and handling bad debts, with good business performance in 2018 and the first half of 2019, Vietnamese banks are becoming more attractive in the eyes of foreign investors. The strong performance of the stock market has also helped the trading of bank shares.

VnExpress quoted experts as saying that from now to the end of 2019, the banking sector will continue receiving capital from foreign investors, mostly from South Korea, China and Japan.

With foreign strategic shareholders, Vietnamese banks have advantages in providing retail banking, especially through fintechs and digital banking. The strong capital flow to Vietnam from Asia is expected to bring more jobs and revenue to banks.

Large banks can attract the attention from foreign investors, but also smaller ones such as National Citizen Bank (NCB), OCB, Nam A Bank, Vietbank and Kien Long Bank .

The commercial banks which still have ‘room’ for foreign investors, where the current foreign ownership ratio still hasn't hit the ceiling, plan to list their shares in 2019-2020 and are trying to call for foreign capital to improve financial capability and expand operation.

A senior executive of NCB said the bank is working with foreign investors.

“We want to find investors who not only can provide capital, but also support the development of digital banking,” he said.

The State Bank of Vietnam (SBV) said it will closely monitor interest rates offered by credit institutions and take measures to strictly handle violations of the law, including cutting credit growth targets.