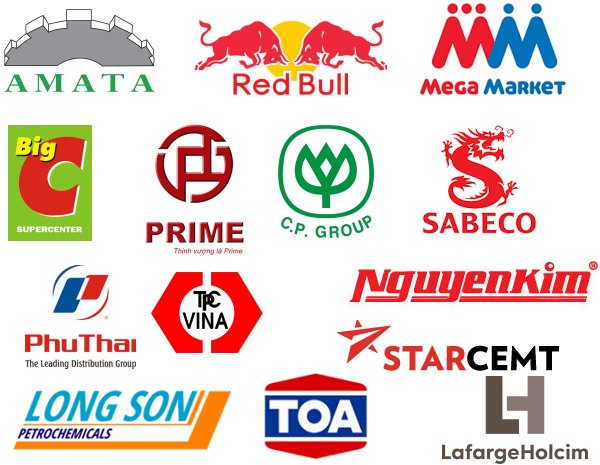 A number of Vietnamese enterprises have been put under Thai control

With strong investments in Vietnam in the last five years, Thai investors have acquired many Vietnamese enterprises operating in promising business fields with high growth rates such as retail, agriculture, building materials and beer.

ThaiBev, owned by one of the richest Thai billionaires - Charoen Sirivadhanabhakdi – is the most promising candidate capable of acquiring a 51 percent stake in Sabeco. If this happens, ThaiBev will have the right to control Sabeco.

If Sabeco belongs to the Thais as predicted after the $5 billion deal, the number of Vietnamese enterprises bought by Thai investors in recent years will increase.

Before Sabeco, TCC Holdings of the Thai billionaire took over Metro Cash & Carry Vietnam and the Phu Thai Group.

Singaporean beverage conglomerates Fraser & Neave, after being put under control of TCC Holdings, spent hundreds of millions of dollars to increase its ownership ratio in Vinamilk, the leading Vietnamese dairy producer, from 11 percent to 19 percent.


To date, Thai investors have had a ‘colossal collection’ of Vietnamese enterprises. In general, retail and consumer goods are the business fields that Thai investors target. However, they have also been eyeing other promising industries.

SCG Group tends to focus on enterprises in the building material industry.

SCG is also the most promising candidate to hold a controlling stake in Binh Minh Plastics as the company has decided to lift the foreign ownership ratio ceiling to 100 percent.

The Thai CP Group, for example, has set up CP Vietnam which is now the largest company in the agricultural sector. It is leading in the animal feed and livestock markets with annual revenue of over $2 billion.

After a series of M&A deals in the packaging and building material industries, SCG plans to develop Long Son petrochemistry complex at a cost of $5.4 billion in Ba Ria – Vung Tau.