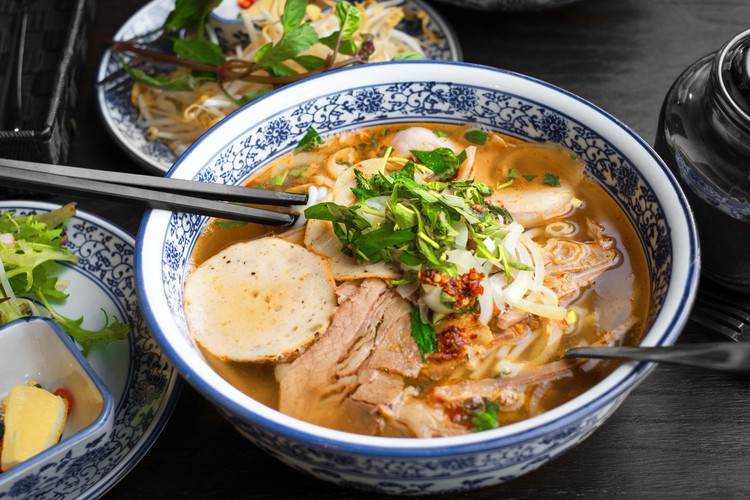 Fresh, vibrant, light, and tasty are some of the adjectives used to summarise the delicious taste of Vietnamese cuisine. The majority of dishes feature herbs and chili, all of which serve to infuse dishes with healthy nutrients and a mouth-watering taste, UK travel website The Culture Trip states, adding that the Vietnamese dish Pho is a noodle-based soup rich in antioxidants and nutrients.

Food from Sweden is general very healthy, with a good diet at the forefront of its public health crusade. Indeed, this can be seen as the Scandinavian country enjoys an obesity rate of 11% and an average life expectancy of 81 years old.

A major factor in the Spanish diet being considered to be among the world’s healthiest is due to the size of their dishes, with tapas being a common style of eating which involves consuming several smaller dishes. 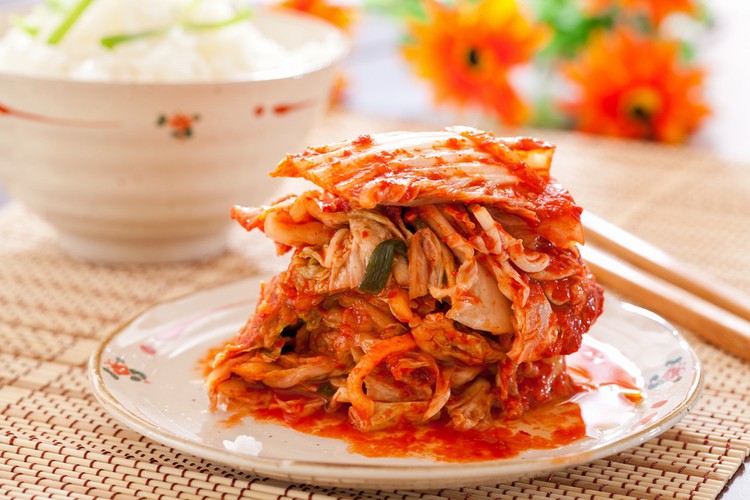 The low-fat diet enjoyed by the Republic of Korea’s people heavily features tofu, noodles, eggs, and fish, often accompanied with a side of kimchi, a fermented dish comprised of vegetables and a variety of seasonings. 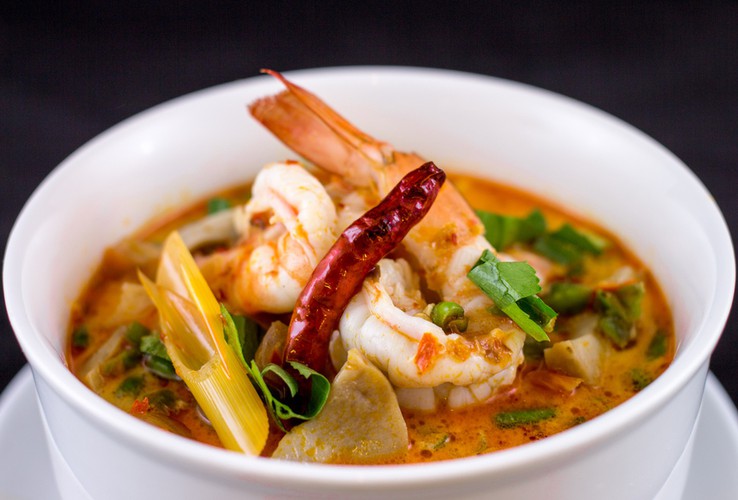 Plenty of aspects of Thai cooking are renowned for boosting the immune system and serving to aid digestion. Ginger, turmeric, and lemongrass, seasonings which regularly feature in Thai dishes, are all used in Asian medicine as a way of treating a range of different health issues. 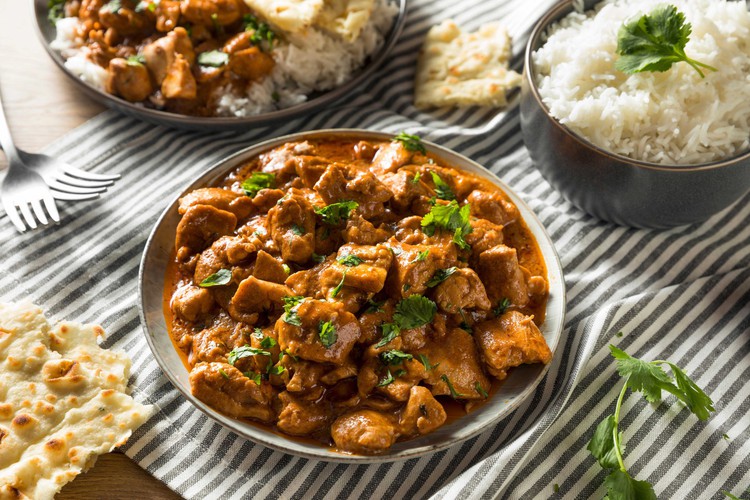 The spices that feature so heavily in Indian cooking serve to give the dishes a unique flavour, whilst also protecting against some cancers, contain anti-inflammatory and healing properties, with some even helping to prevent Alzheimers. 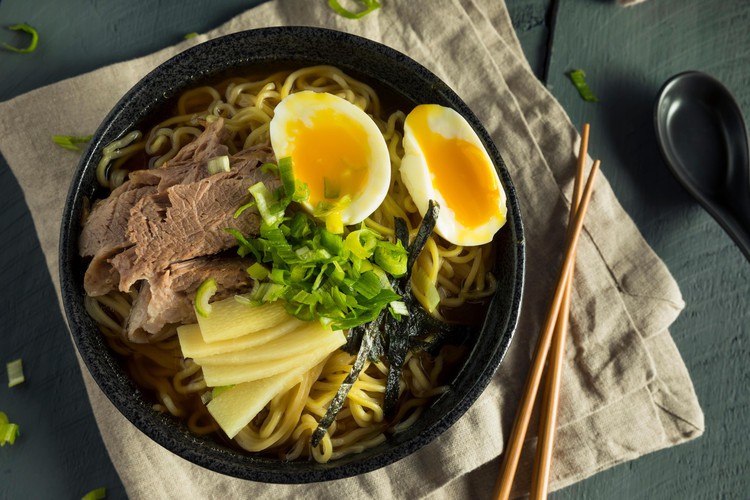 The three pillars of healthy eating are balance, variety, and moderation, all of which are common throughout the diet of the average Japanese citizen. In some cities across Japan, such as Okinawa, people often live to be over 100 years old, with their healthy diet playing a large part in this. 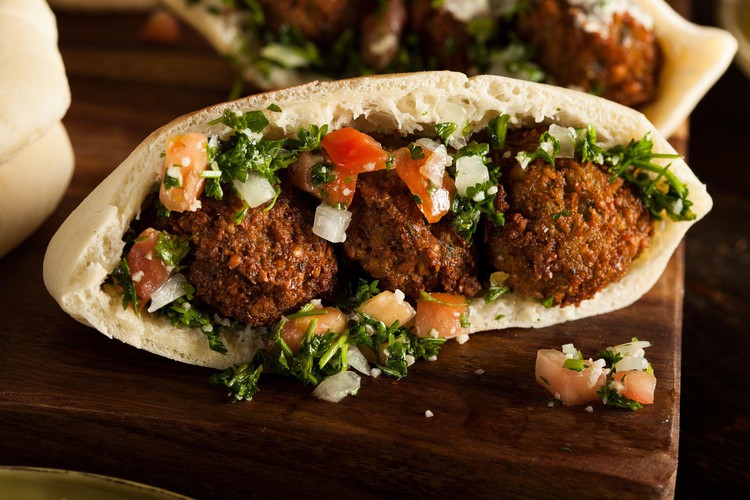 The staple elements of the Israeli diet share many features with other cuisines found throughout the Mediterranean, including legumes, eggplants, and olive oil. The careful spicing found in Israeli food adds additional flavour and also helps boost people’s metabolism whilst aiding in digestion.

The traditional Greek diet is one of the most well studied due to its emphasis on unsaturated fats, legumes, vegetables, fish, and grains. As a result, its nutritional value is considered to be very high, particularly in omega-3, with popular ingredients including chickpeas, peppers, and sardines. 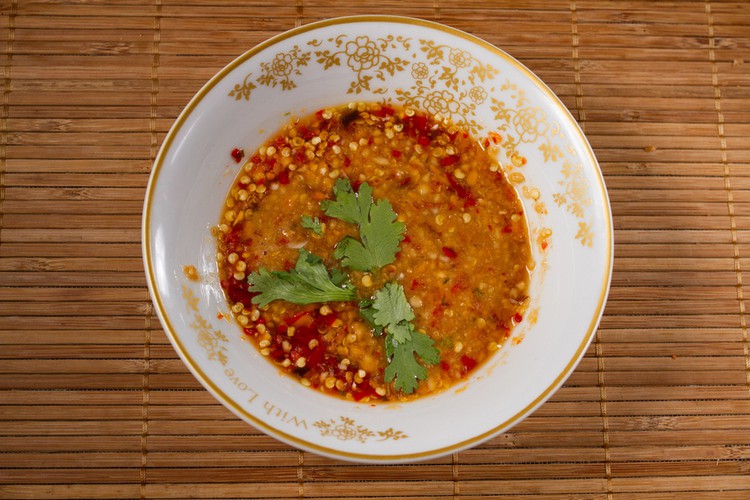 Located in Central Africa, Chad, along with other neighbouring countries, can be considered to have some of the healthiest diets worldwide. Local markets play an important role in their society, meaning that plenty of food is fresh, free from preservatives, and any other unnecessary saturated fats or salt that are common in pre-packaged meals.

The word “banh mi” (Vietnamese bread) was admitted into the Oxford English Dictionary, one of the world’s most prestigious dictionaries, on March 24, 2011, showing the international community’s recognition for Vietnam’s culinary culture.