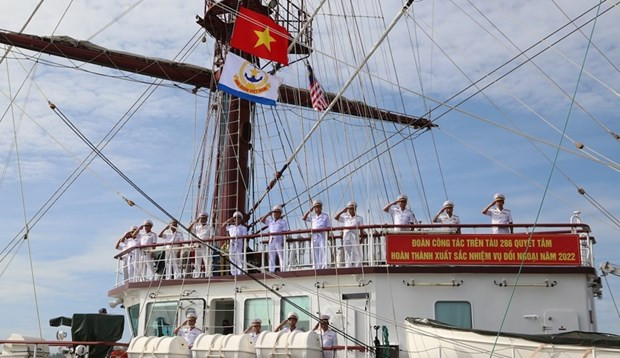 At a reception for the Vietnamese delegation, Rear Admiral Farizal Myeor, Deputy Commander of the Western Fleet of the Malaysian Navy, said the Malaysian Navy wishes to enhance cooperation and mutual understanding between the two navies through the visit.

He also said that Malaysia is promoting cooperation with countries in the region and the world, including Vietnam. 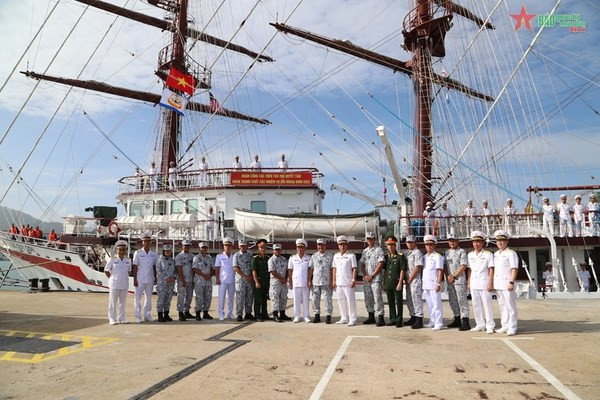 For his part, Colonel Huynh Vinh Tuyen, deputy director of the Vietnam Naval Academy, emphasised that collaboration between the two navies is considered a bright spot in the Vietnam-Malaysia defence cooperation. Since 2010, the two countries have established a bilateral naval consultation mechanism to periodically determine specific contents of cooperation in the future, he said, adding that the two navies have so far conducted three consultations.

The two navies regularly send delegations and ships to visit and support each other in organising international events, Tuyen noted.

The Vietnamese officer stated that through the visit he wants to convey a message of friendship, desire for cooperation, trust and mutual understanding between the two navies and armies. /.