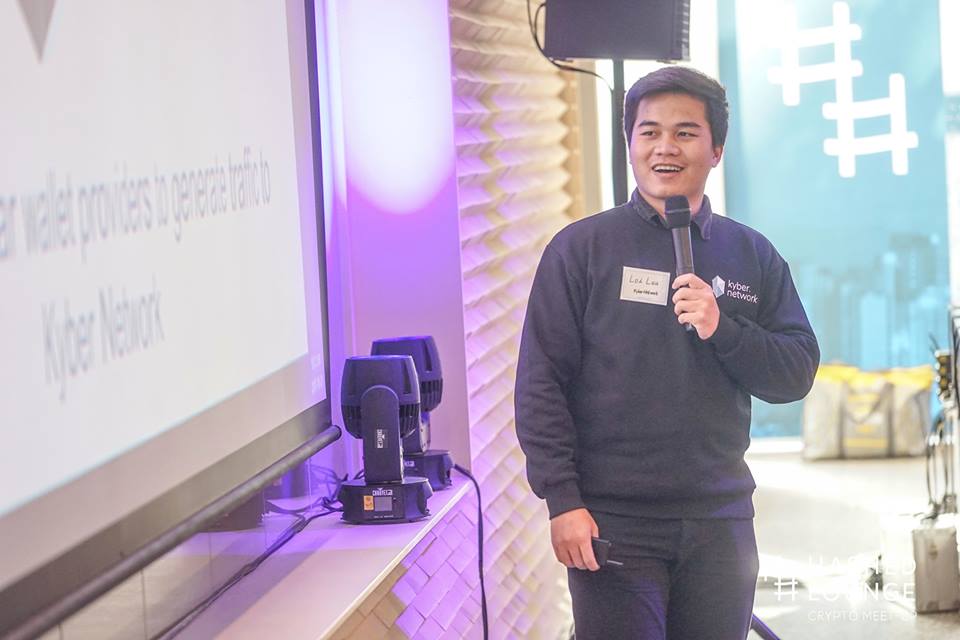 Loi is founder and CEO of Kyber Network, a company with capitalization value of $523 million. Kyber Network develops safe and quick transactions on the basis of blockchain technology. It was one of the most outstanding startups in the country last year, raising $52 million investment capital.

Could you explain your view about Bitconnect in particular and other MLM coins in general?

Bitconnect and MLM coins don’t represent cryptocurrency. Bitconnect exploits the success of bitcoin and other cryptocurrencies to attract people to its network. By nature, Bitconnect is not the currency which can bring any value.

Is this a new disguise of the Ponzi model or multi-level model?

Bitconnect is a new variant of the multi-level model. However, the way it works is a bit different. People who purchase Bitconnect, a coin of no value, will receive more Bitconnect every day as income. Those behind this network can print a series of new Bitconnects to pay to people (since Bitconnect has no value at all, the printing cost is zero).

How can they get money to pay to the people joining their networks?

Bitconnect does not create real value and does not have any assets behind to ensure its operation. Bitconnect promises to pay the interest up to 1 per day based on the investment from the property you provide to the people in the network.

They are quite prudent when they only pay interest in Bitconnect, which they ‘print’ at zero cost. Therefore, they can pay interest to the network’s members for a long time.

What would you say about the fate of the other MLM coins after the collapse of Bitconnect Lending model?

The collapse could be seen as a warning for MLM lending models on blockchain. This shows that policy makers have kept a keen eye on bad cryptocurrency models.

In addition, it will mark the decline of MLM Lending as investors begin shifting to traditional cryptocurrency which can bring real value.

How about the cryptocurrency world in general?

The breakdown of Bitconnect is a good sign for the cryptocurrency world.

What do you think about the performance of cryptocurrency in the world and Vietnam in 2018 and the next few years?

2018 will witness big steps forward by cryptocurrency in Vietnam and the world. There’s good news as technology companies such as Kodak, Telegram and Facebook have begun learning about cryptocurrency.

Cryptocurrency transaction floors on the increase in Vietnam