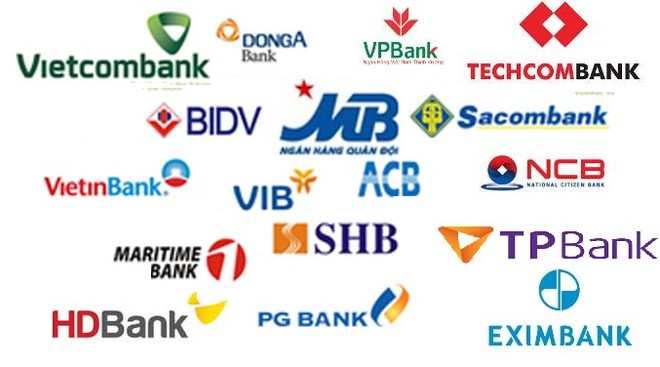 International institutions have given positive comments about Vietnamese banks

The Asian Banker said that Vietnamese banks have improved thanks to the government’s efforts to carry out reform and a strong economy. The assessment was made based on the analysis of the operation and ranking of nearly 20 Vietnamese banks.

The journal emphasised the impressive net profit of 37.4 percent gained by domestic banks.

Other indexes also show good business performance and promising prospects in the future. The mobilized capital has increased by 1.5 times, while credit growth rate is stable at 18 percent. The revenue from services has increased to around 20 percent at some banks.


The Asian Banker praised the efforts to settle bad debts with subprime debts having fallen to 2.5 percent by the end of 2016, the lowest level in recent years.

Of the banks ranked by The Asian Banker, Vietcombank ranks 48th in the region’s 500 banks in terms of Strength Rank, while Techcombank is at the 101st position and VietinBank 124th.

In September, S&P gave ‘national credit rating ceiling’ to Vietcombank and Techcombank, the highest ranking that a bank in Vietnam can obtain.

According to S&P, Techcombank has been doing well in balancing profit increase and risk management. The bank has wrapped up the purchase of all bad debts from VAMC and has begun applying risk management in accordance with Basel II standards.

Commenting about the purchasing of bad debts, Pham The Anh from Hanoi National University said there are two noteworthy actions. First, the financial capability of banks is good which has allowed them to buy bad debts back. Second, the asset quality of the debts has improved.

A number of banks have predicted high profits for 2017. Nguyen Dinh Tung, CEO of OCB, said the bank had VND960 billion in pretax profit in the first 11 months, and the figure will exceed the VND1 trillion threshold by the end of the year.