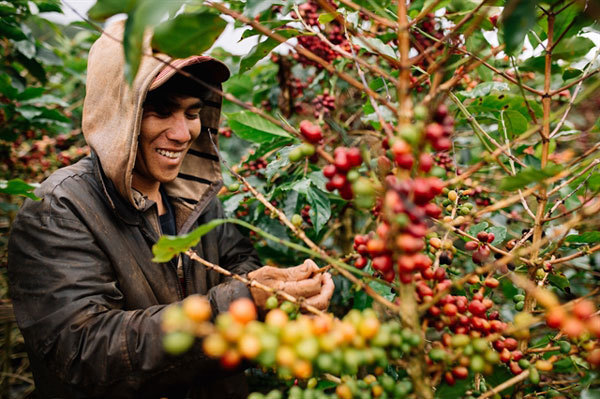 At storehouses in HCM City, Robusta R1 price dropped by five percent to VND32,300 per kilogram.

Coffee exports have seen decline in both quantity and value. The General Department of Customs (GDC) reported that Vietnam exported 1.54 million tons of Robusta in 2019, worth $2.33 billion, down by 3.9 percent in quantity and 15.2 percent in export value compared with the year before.

The hope that the coffee price would recover in 2020, when demand increases as people change consumption habits and the population increases, may not happen.

Some processors have decided to store goods and wait for the price increase, while most farmers have either reduced their growing area or sold coffee gardens at a loss.

As one of the leading coffee exporters in the world, Vietnam aims to raise coffee export turnover to over $3 billion. However, analysts warned that the plan cannot be implemented in short term. Selling prices that have been lower than production costs have forced producers to scale down investments, and cut growing areas and output.

The Ministry of Agriculture and Rural Development (MARD) reported that there were 692,600 hectares of coffee growing area in 2019. The figure is expected to decrease to 600,000 hectares to ensure an average yield of 2.7-2.9 million tons per hectare.