What will Blockchain bring to Vietnam? 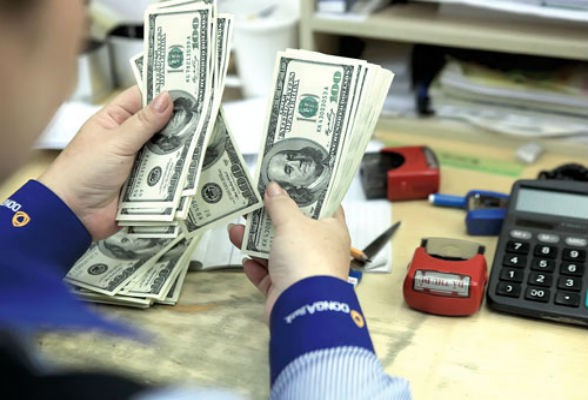 At Techfest 2017, the Future of X workshops organized by Innovatube showed the latest technologies that Vietnamese startups are pursuing.

Speakers said that Blockchain technology could solve the most difficult problems that Vietnam economy is facing.

Blockchain apps, according to Kendrick Nguyen, an overseas Vietnamese, could be seen in the kieu hoi (overseas remittance) to Vietnam every year.

Overseas remittances have been playing an important role in Vietnam’s economy. However, the problem with cross-border remittance transactions is the high service fee.

“My mother has to pay a fee of $14 for every $100 remitted to Vietnam. But Blockchain will lower the fee and this will bring big benefits to the national economy,” he said.

One of the panel speakers at the workshop was Long Vuong, CEO of TomoApp, an online Q&A app based on Tomochain (the name of Blockchain used for this app).

Long recalled the visit of Jack Ma to Vietnam half a month ago with an agreement which worried Vietnamese fintechs.

In Vietnam, Lazada, a big firm in the e-commerce sector, has fallen into Alibaba’s hands. Now Alipay of Alibaba is cooperating with Napas, a company operating the largest number of ATMs, POS and bank cards in Vietnam.

This is seen as a big threat to Vietnamese payment apps such as nganluong and baokim.

“However, using Blockchain, we can build up payment portals, better and cheaper than Alipay, for Vietnam and South East Asia,” Long said.

Long cited the story of OmiseGo (OMG), a startup in Thailand, as an example.

By connecting traditional e-wallets with Blockchain for payment processing, OMG now has capitalization value of $800 million just half a year after its establishment.

Meanwhile, Blockchain, for Cris D Tran, director of Infinity Blockchain Labs, could be the solution for Vietnam’s farm produce.

Large markets like the US and Europe always raise questions about the real origin of products from Vietnam. As the origin is unclear, importers have the right to refuse Vietnam’s exports. And the problem is that the technology is not good enough to prove that Vietnam’s goods are clean and safe.

In this case, the blocks and chains containing information to which everyone can access and check information could be the key to settle the problem.

Will Jack Ma and Alipay make things happen in Vietnam?