Will Jack Ma and Alipay make things happen in Vietnam? 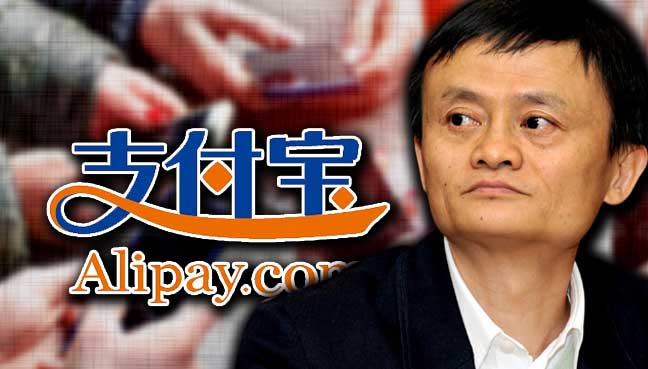 Analysts say he decided to bring Alipay to Vietnam because he is encouraged by achievements in China.

Chinese are now used to e-payments. In the country, even payment cards have become ‘out of fashion’.

People, after shopping, riding taxis and having meals at restaurants, use their smartphones to scan sellers’ QR codes and complete the payments. The payment process finishes in several seconds.

An analyst said it’s too early to say if Alipay will succeed in Vietnam, but commented that Jack Ma has been taking professional steps to conquer the Vietnamese market.

In April 2016, Alibaba spent $1 billion to take over Lazada, the online shopping channel operating in Singapore, Malaysia, Thailand, the Philippines, Indonesia and Vietnam.

Another wise move Alipay has taken, according to the analyst, is that it decided to cooperate with NAPAS- the National Payment Corporation of Vietnam.

NAPAS is a unique intermediary payment service provider granted a license by the SBV to provide switching and electronic clearing and settlement services in Vietnam. NAPAS’s majority shareholders include SBV and 15 large commercial banks.

NAPAS also provides e-commerce payment portal service, connecting more than 200 large enterprises in the fields of aviation, telecommunication, hotel and tourism, and many other electronic payment services to customers.

With its position in the retail online payment market, NAPAS is the most attractive name for international payment service providers who want to conquer the Vietnamese market.

In fact, Alipay’s QR code payment app is not too special. In Vietnam, a lot of banks are providing the app including TP Bank, Vietcombank, VP Bank and ACB. However, QR code payment is still not popular in Vietnam because very few retailers and consumers use the app.

However, the analyst said Alipay may ‘make things happen’ because it has a large network of users, who are clients of Lazada, which Alibaba bought in 2016.

Meanwhile, Dau Tu quoted experts as saying that commercial banks don’t think Alipay would be a threat for them in the immediate time.

They would get benefits if Alipay develops the payment app, because this helps encourage people to make payments via cards.